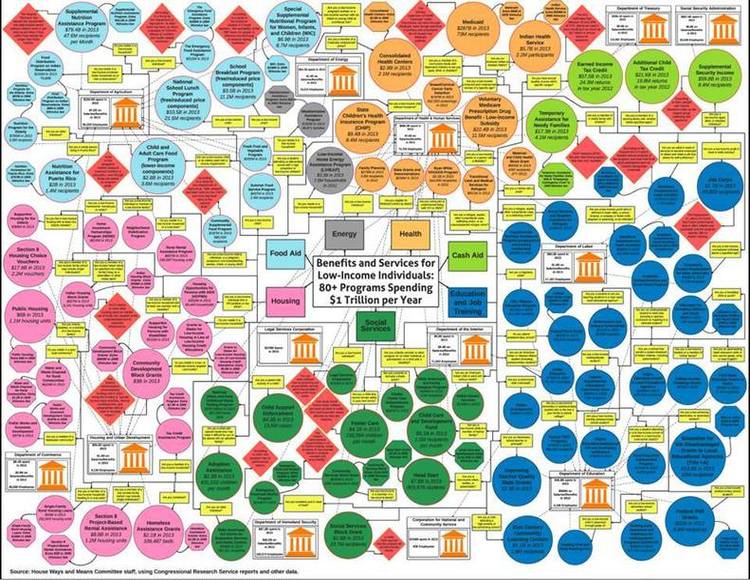 Robert Gehl reports it’s supposed to be against the law for illegal immigrants to receive any sort of welfare assistance and that’s a problem for leftists.

Because they want everyone to benefit from the largesse that is the public dole, they need to come up with a way to get taxpayer dollars to these illegal aliens. And Rahm Emanuel has found a way.

The Chicago Mayor and his city council have approved city-issued identification cards to ensure that they will be able to receive the welfare and other public assistance the illegal aliens so rightly deserve.

The new program was unveiled on Wednesday, Breitbart reports. It protects undocumented immigrants from any federal interference at all by not even keeping copies of identification documents provided by them when they apply for a card.

That way, there’s no paper trail, get it? Immigration can’t find them, even when they’re given an official, government issued ID.

Called the “Municipal ID” plan, it is Emanuel’s latest effort to keep Chicago a “Sanctuary City,” despite the Trump Administration’s efforts to crack down on them. Emanuel’s new City Clerk Anna Valencia’s website describes the Municipal ID as “an optional, valid, government-issued ID that they can then use to access a range of services from both the private and public sectors. ”

In addition to applying for government welfare, the ID is intended to be valid at pharmacies, local government buildings, sporting events and other cultural institutions.

The scheme is specifically designed not only to allow illegals to obtain the cards, but to avoid collecting data that could be used by U.S. Immigration and Customs Enforcement to discover aliens in the country illegally. Chicago is apparently looking to a model pioneered in San Francisco to frustrate ICE efforts.

While city officials will make no effort to ascertain if recipients of the new ID are committing a crime by being in the United States, they will ensure that the gender with which they most strongly identify will be properly documented. “Applicants will also be able to self-designate their gender, which will be huge to the transgender and LGBTQ community. And it’s not just for undocumented individuals,” the same source said.

The Sun-Times also reported that the Municipal ID program itself will cost Chicago taxpayers $1 million in its first year of implementation.