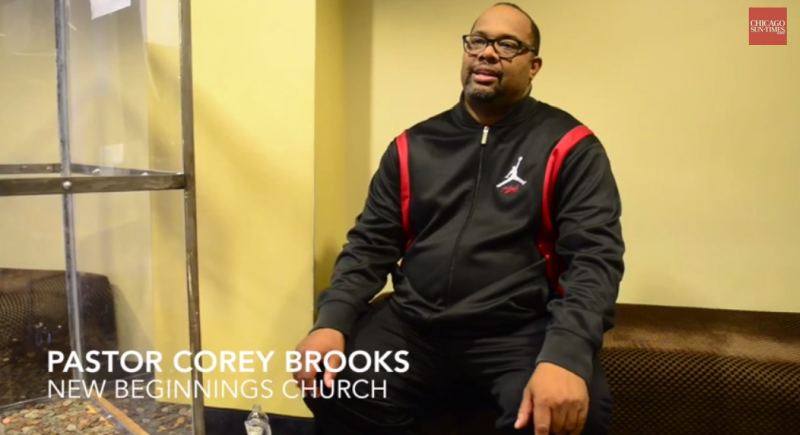 A Chicago black pastor has received death threats, had his church burglarized and had to move his family for safety reasons simply because he endorsed the Republican candidate for governor. 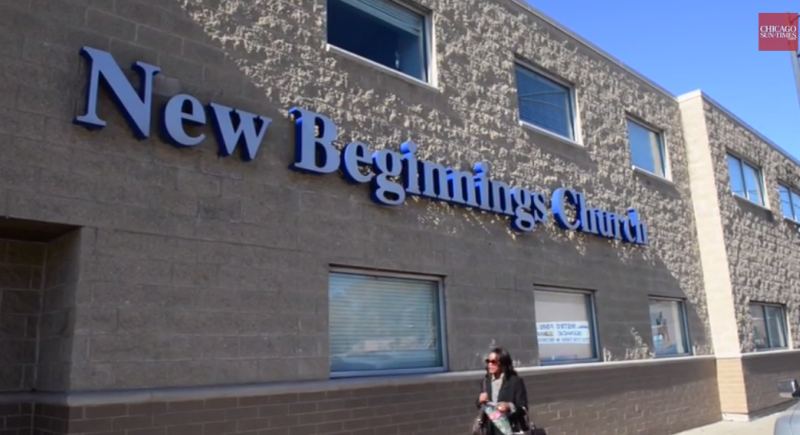 One of the threats was played for the Chicago Sun Times and the caller could be heard saying “got that…f— we going to beat their a– too. They can’t protect you. You sell out you Uncle Tom a– n—–. You token. You a puppet for Bruce Rauner you puppet n—– a–. P—- a– n—–.”

Via the Chicago Sun Times:

Corey Brooks, a South Side pastor featured in an ad endorsing Republican gubernatorial candidate Bruce Rauner, says he’s moved his family from his home while police investigate an overnight burglary of his church, as well as threatening derogatory phone calls he received which claim he’ll be beaten for being Rauner’s “puppet.”

On Saturday, Brooks rushed to the New Beginnings Church of Chicago after a maintenance employee found the church’s back doors shattered and an estimated $8,000 stolen from a glass charity box, meant to build a community center across from the church.

“The death threats seem to be related to Bruce Rauner,” Brooks said at the church Saturday. “They say his name as well as mine and most of the references were in response to me in support of him. So it’s really derogatory, real racial, a lot of homophobic words. It’s real life threatening.”

Brooks said he received the five phone calls on Friday. He recorded one of them, and provided it to police. In that call, which was played for the Sun-Times, a man’s voice is disguised via a high-pitched filter. He is heard calling Brooks a “token n—–.”

Brooks said he believes his family is in danger, which prompted him to move to a temporary home until the threats are investigated.

Watch this interview with Pastor Brooks, he makes a very powerful statement about political intolerance:

What does it say for the future of our form of government if people are threatened with death, and/or suffer harm to their enterprises for their political choices?