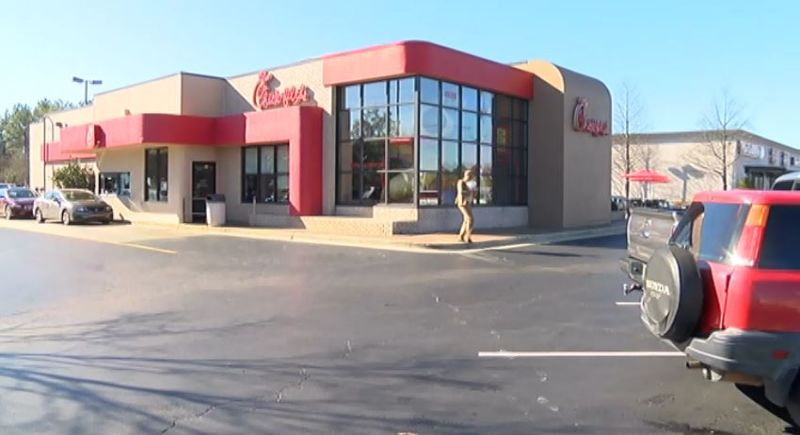 Chick-fil-A is in the news again. This time it is the owner of Chick-fil-A on Interstate 280 in Birmingham, AL whose random act of kindness is going viral.

It all started when a customer, Andrea Stoker, witnessed the owner, Mark Meadows, display overt kindness and generosity towards a man who was clearly in need. She took this picture and posted it to her Facebook page, writing

My son and I were at the location on Highway 280 in Birmingham, AL when a man came in to escape the 35 degree temps and strong winds with all of his earthly possessions strapped to his back.

Most businesses would force him out, but I watched as the manager walked up to him and asked if he could do anything for him. Before the man could even answer, the manager asked if he had a pair of gloves and walked to the table at which he’d been sitting and picked up his own. As he handed the man his gloves, he asked another employee to get him something to eat. 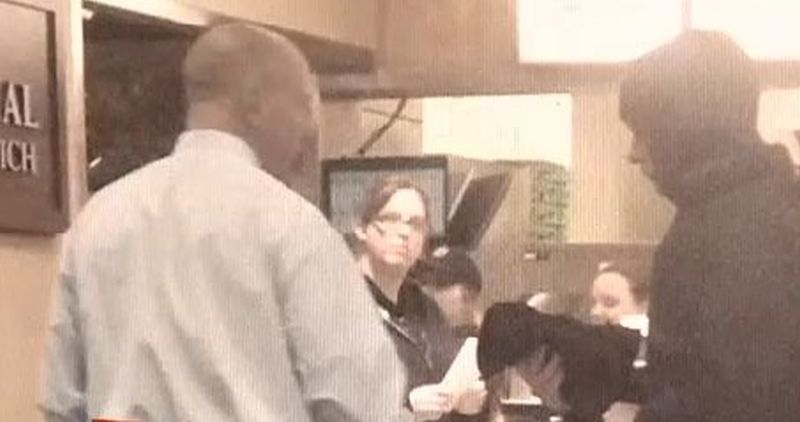 This is the same Chick-fil-A owner who passed out hundreds of meals to folks stranded in their vehicles on Highway 280 during last January’s snow storms.

It is so wonderful to see genuine kindness and generosity from someone so humble and modest in these times. It speaks volumes to walking the talk and I hope it will be inspiring to all of us to recognize a need and fill it where we can, not for accolades but because it is the right thing to do.