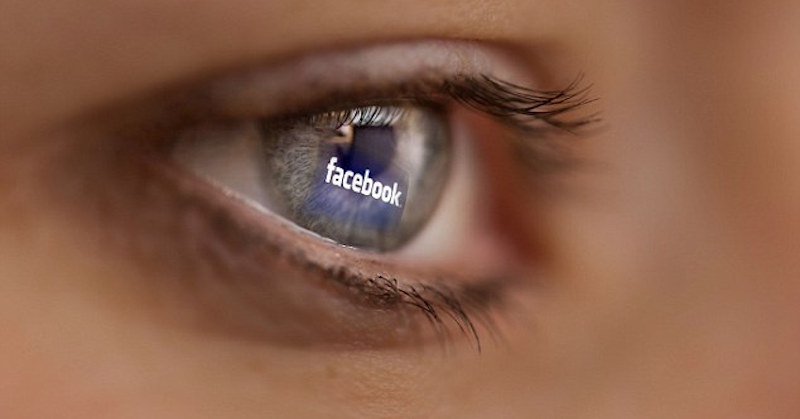 The French government is claiming that parents could be sued by their parents for uploading their images on Facebook.

The idiotic argument is that since children have a right to privacy, when they get older, they could sue their parents for uploading those cute baby pictures when they were toddlers.

Penalties – according to silly French people who claim to know such things – can include a year in prison and up to $38,000 in fines, The Daily Mail is reporting.

Of course, posting pictures of your little ones on social media is questionable anyway, but almost every parent does it. One survey found that three-quarters of parents “had doubts” about posting baby pictures, but still did it. 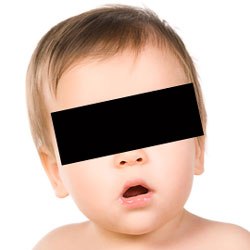 “In a few years, children could easily take their parents to court for publishing photos of them when they were younger,’ Eric Delcroix, an expert on internet law and ethics, told Le Figaro newspaper. “Children at certain stages do not wish to be photographed or still less for those photos to be made public.”

Last month, the French State Police posted a message telling parents to “stop posting pictures of your kids on Facebook.”

Of course, this is all complete nonsense. The very fact that kids would have to wait until they were 18 to sue their parents in the first place is proof that children don’t have the same rights as parents.

Children don’t enjoy Freedom of Speech, or a Second Amendment right, or even a right to a trial by jury.

They certainly don’t enjoy a right to privacy. Not in the United States, at least.

If the French want to grant a right to privacy for their children, that’s up to them. But not here.

I’ve got two young kids. I violate their “privacy” on a regular basis. Proudly.

Should kids have a place where they can be “alone,” and where their parents don’t intrude? Possibly, it depends on how old they are. But the idea that children can retroactively sue their parents for posting baby pictures just shows how asinine French society has become.