What this Muslim woman has to say about Islam would undoubtedly be considered “racist” and “Islamaphobic” if it had come from anyone else.

Magda Borham, whose name has been changed for security reasons, has issued a warning to the western world concerning her very own religion. The letter was first shared by Steven Crowder of Louder with Crowder and reads as follows.

Islam is not like any other religion. Islam is a supremacist racist political and social ideology wrapped in a thin peel of religious rituals. It seeks domination and supremacy over all other systems and religions. Islam is worse than Nazism and fascism systems combined without any doubt.

Muslims are in your country, but they live not to integrate or to be part of your society or at least to be equal with others, but to dominate and to be the only privileged group. Muslims achieve this  by turning you into a second class citizen in your own country. 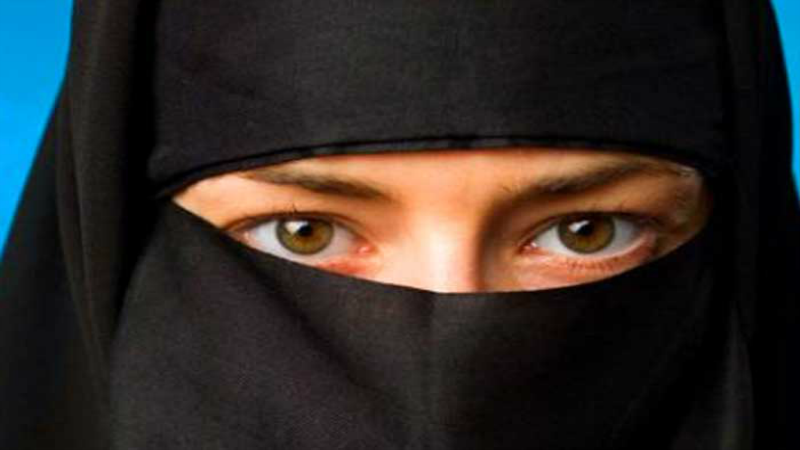 They immigrate to your countries holding the same belief system that turned their lives into hell on earth. This same belief, same religion made their lives unsupportable in their original societies. It is the same religion that transformed their countries into war zones of endless conflicts. Muslims now homeless want to apply this system and live and apply the same destruction in your own country.

A real Muslim’s loyalty is not and will never be to your countries but to the global Islamic “Umma” (nation) only.

Do you agree with this woman’s perspective? Should we be concerned about the Muslims in America?