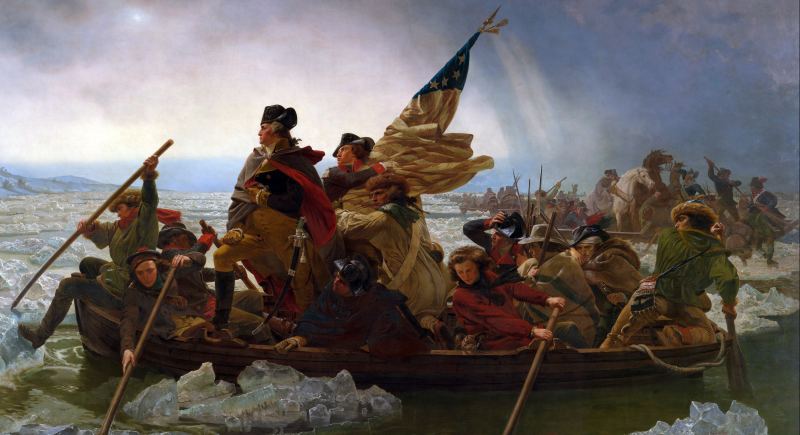 After a series of devastating military defeats, and amid plunging morale among the beleaguered and ill-equipped Continental Army, the American Revolution seemed all but over by December 1776.

General William Howe, Commander-in-Chief of all British forces in America, had easily taken New York City and looked to capture Philadelphia next. George Washington and his Continentals had miraculously managed to avert total disaster but were now in a state of all-out retreat and semi-panic. They moved swiftly across the Hudson River into New Jersey before retreating even further over the Delaware River and into Pennsylvania.

Howe arrived in Trenton on December 8 and exchanged fire with the Americans on the Delaware. With twelve thousand men at his command, Howe was seriously tempted to cross the river, destroy Washington’s army, and capture Philadelphia before Christmas. Congress, anticipating an attack, fled the city on December 13 and decamped to Baltimore. But Howe instead opted to return to New York City for winter quarters, posting three regiments of ruthless Hessian mercenaries under Colonel Johann Gottlieb Rall to maintain his precious hold on Trenton.

Washington now faced both overwhelming military odds and, even worse, the severe loss of patriotic support among his men. The occasion seemed completely and utterly hopeless. He was certain that Howe’s next move would finally crush his small army and smother the infant nation, if dwindling military enlistments and desertions didn’t accomplish it first. It was in this near constant state of despair and misery that Washington began to plot his next move, conscious that it might be his last. 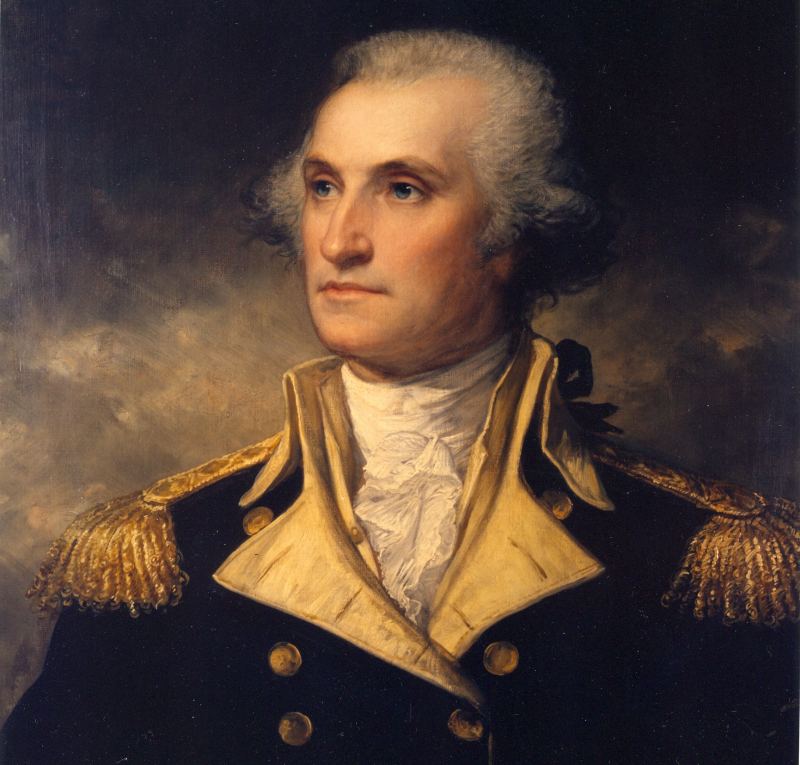 Under the advice and consent of his generals, Washington decided at last to risk everything on a surprise and hazardous crossing of the Delaware River on Christmas night.

We’re told that Washington’s planned assault came against a sleeping and drunken Hessian garrison fully imbibed with the stupors of extravagant holiday reveling. In fact, this was not the case, for Colonel Rall had wisely kept his men posted on high alert with constant drills and patrols. But on that particular Christmas night, the severe and adverse winter weather that tore at both sides seemed to Rall and his men to preclude the possibility of any threat of attack.

Under the cover of darkness, and in the wind-swept, biting cold, Washington bravely led the main body of his Continental Army across the river. An hour before sunrise, the December 25-26 attack on Trenton took the enemy completely by surprise. After a brief engagement, Washington succeeded in capturing nearly the whole of the isolated Hessian force. Total losses for the enemy numbered 22 killed, 84 wounded, and 900 captured. American losses numbered half a dozen (2 from combat, 4 from exposure to cold). The stunning victory quickly restored confidence in the fledgling American cause and infuriated Howe. Re-enlistments soared. The war was still very far from over, but early disaster had been averted. The British were now forced to accept the reality that any military campaign against the American revolutionaries must be a long and costly one. Washington, true to form, called it simply “a glorious day for our country,” and thanked his men for their “spirited and gallant” service.

It was the new nation’s first Christmas, and still its greatest.