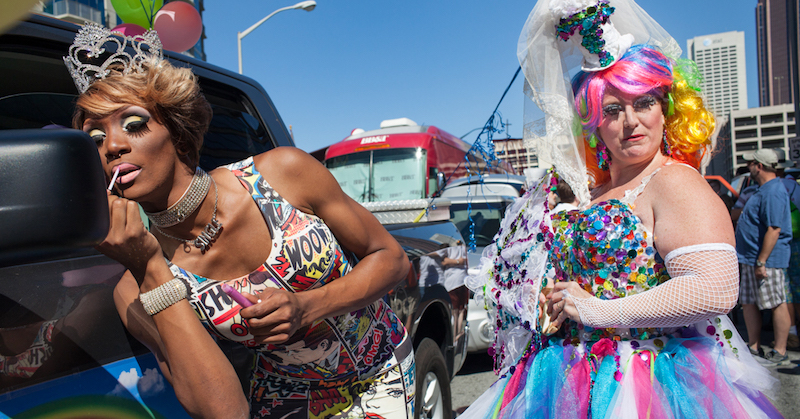 Scientists are now claiming that racism and homophobia by Southerners is causing high rates of HIV among blacks and gays.

In an “issue brief” published by the Centers for Disease Control, they claim that the disproportionately high rates of HIV infection in the South among African-Americans and homosexuals is due to Southerners’ intolerance, The Daily Caller is reporting.

The majority of the diagnoses of HIV infections are among gay men in particular. “Black gay, bisexual, and other men who have sex with men (MSM) face an especially heavy burden, accounting for 59 percent of all HIV diagnoses among African Americans in the South.”

Apparently, to these pinhead scientists, one of the causes of the “Southern HIV epidemic” is the rampant bigotry of Southerners.

“Issues such as homophobia and transphobia, racism, and general discomfort with public discussion of sexuality may be more widespread in the South and can lead to higher levels of stigma,” the CDC claims, “which may limit people’s willingness to seek HIV testing, care, or prevention services. These challenges can also limit access to accurate sexual health information, which people need to protect themselves from infection.”

And increased levels of stigma — according to the CDC brief — “may limit people’s willingness to seek HIV testing, care, or prevention services.”

To top it off, they also suggest that “income inequality” is another driver of the high HIV rates. Interestingly, they don’t mention anything about “individual lifestyle choices” as a possible contributing factor to HIV infection.

The CDC has tried to blame “stigma” for high HIV rates in the past. Last month, they claimed a 28 percent HIV rate among transgender women (biological men) was due to “stigma” that transgenders face.

The CDC claims the rejection and marginalization that transgenders face can force them to engage in sex work and become HIV-positive. According to the San Francisco AIDS Foundation, 42 percent of transgender women report engaging in commercial sex work.