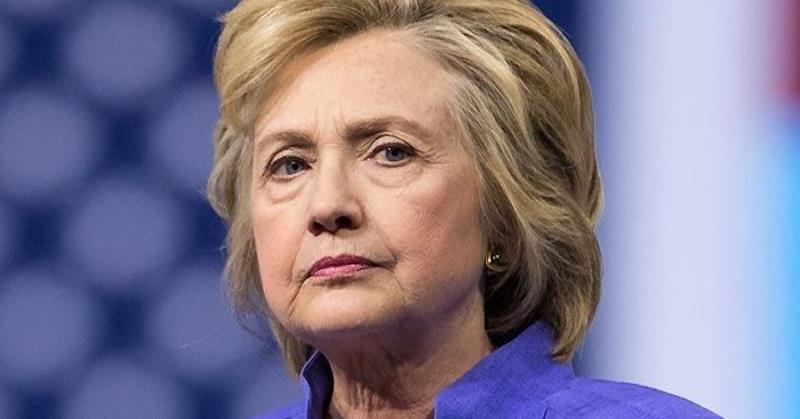 Being part of the Establishment, Democratic presidential candidate Hillary Clinton has always had the political silver spoon in her mouth.

She knows the party leaders, dines with the big donors, and her husband has private meetings with the Attorney General to help save her from political ruin.

Robby Mook, Clinton’s campaign manager, told ABC News’ “This Week” host George Stephanopoulos it was the job of debate moderates to push back all the “lies” that Trump will try to level against Clinton.

When Stephanopoulos said the debate commission has been “pretty clear that they think it’s the job of the moderator basically to get out of the way” and “just ask the questions,” Mook insisted that the moderators should defend Clinton.

“Well, all that — again, all that we’re asking is that, if Donald Trump lies, that it’s pointed out,” Mook said. “It’s unfair to ask for Hillary both to play traffic cop while with Trump, make sure that his lies are corrected, and also to present her vision for what she wants to do for the American people.”

So let me make sure I have this straight…

Hillary Clinton’s campaign is getting all worked up because Donald Trump has an unfair advantage and isn’t playing by the rules?

Allegedly, according to the Clinton campaign, Trump evades questions and doesn’t provide explanation for his actions.

His charisma, aggressive demeanor, and ability to control conversation is… unfair?

Clinton may be able to weasel her way out of indictments and evade questions concerning her health, poor decision making, and mismanagement of Clinton Foundation funds, but she cannot avoid the Donald.

Trump is going to call her out for all her shortcomings and her political silver spoon will not help her now.

The Clinton campaign wants to control tonight’s presidential debate and dialogue because they’re afraid of Trump.

If Clinton can’t hold her own against Donald Trump, how will she be able to fair with leaders around the world?

Can she not handle it?

Hillary may need to sit down for tonight’s debate…