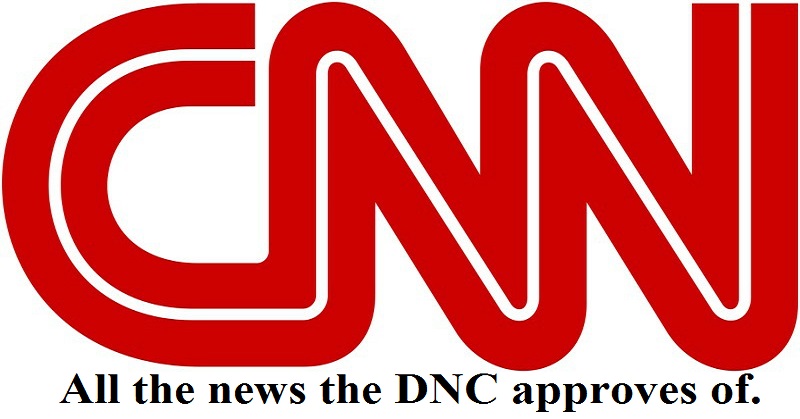 CNN was caught lying about comments GOP presidential nominee Donald Trump made at a campaign rally in Colorado over the weekend.

The original CNN article was titled, “Trump, skeptical of mail-in balloting, encourages voting more than once if necessary.” Take a look at the screenshot below of the original post, courtesy of Mediaite. 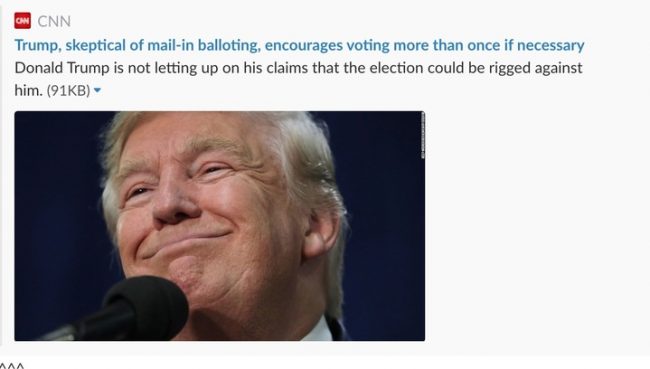 Mediaite caught the lie and called CNN out on it. CNN quoted Trump in their original article:

If you go to university center, they’ll give you a new ballot, they’ll void your old ballot, in some places they do that four or five times, so by tomorrow, almost everyone will have their new ballots in.

CNN pounced on this and claimed that Trump was encouraging voter fraud. There’s a major problem with that, though: they butchered and cut off his quote. They gutted the immediate context that made it crystal clear that he wasn’t advocating for voter fraud, but quite the opposite. Here’s the actual quote:

Mediaite noted that CNN went on to “stealth edit” the article which read:

Registered voters in Colorado automatically receive a ballot in the mail, but can request a new ballot or vote in person if they have not yet mailed in a completed ballot.

“In some places they probably do that four or five times. We don’t do that. But that’s great,” Trump said Sunday, appearing to hint at the possibility of voter fraud in Colorado, a rare prospect Trump has continued to hammer on the stump.

Yes, the “rare prospect” that has cropped up across the country. How about the “rare, unproven” prospect of Russian interference in the election that the Obama administration has cited to push for federalized elections? The stealth-edited piece got a new title: “Trump stokes skepticism of Colorado voting system.” 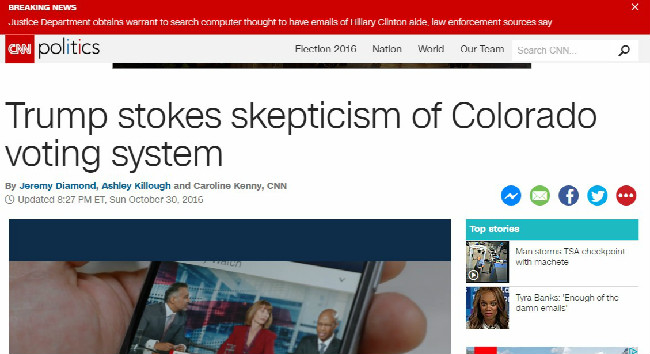 “As of publication, the piece shows it was updated at 8:27 PM ET, but makes no mention of the actual changes that were made,” Mediaite noted. “There exists no editor’s note or acknowledgement of the entire premise of the piece being completely changed, revealing a stealth edit.”

By 9:36 p.m. Sunday, there was finally this addition to the CNN article: “[t]his story and headline have been corrected to accurately reflect Donald Trump’s statement about mail-in balloting in Colorado.”

Ironically, CNN senior media correspondent and Reliable Sources host Brian Stelter offered an admirable and timely essay on the dangers of sharing articles from fake news sites (no matter how legitimate they appear) but as of this writing, he had yet to offer a single tweet about or reacting to his network’s egregious error.

Stelter should perhaps be more worried about his own network and the fake news they put out.