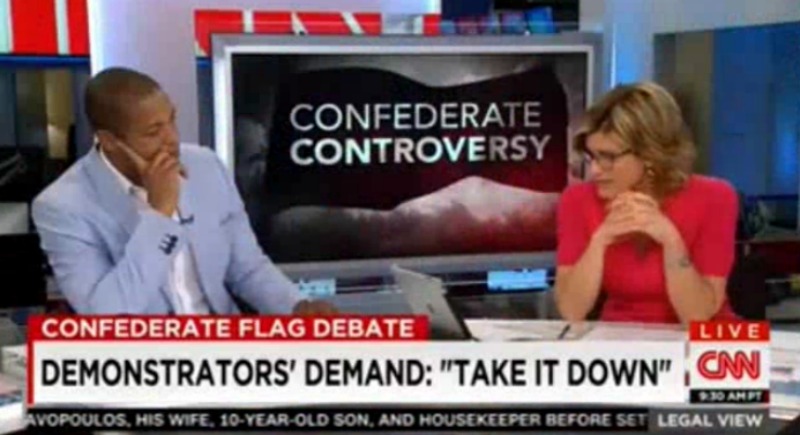 As you know, many are calling for the removal of the confederate flag on grounds of the state capitol in South Carolina.

For some reason, people are blaming the flag for the mass murders that occurred in Charleston recently.

Because a flag somehow made a 21 year old murder people in a church.

Banfield, who has a rich history of putting her foot in her mouth, asked fellow CNN dummy Don Lemon if it’s now appropriate for lawmakers to start a future conversation about whether or not the monument of Thomas Jefferson should be removed from the U.S. Capitol. 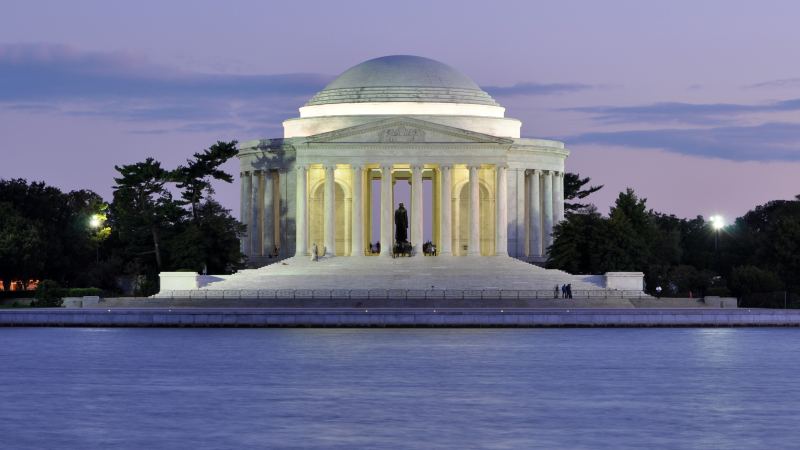 But Thomas Jefferson didn’t want to divorce from the union in order to preserve slavery. In fact, Jefferson wrote constantly and argued regularly about whether or not the founders should include the abolition of slavery in the Bill of Rights.

Banfield is foolish to conflate the Confederate flag with a Thomas Jefferson memorial. And I fear the stupid won’t be receding anytime soon.

The stupid keeps getting stronger in left wing shills.