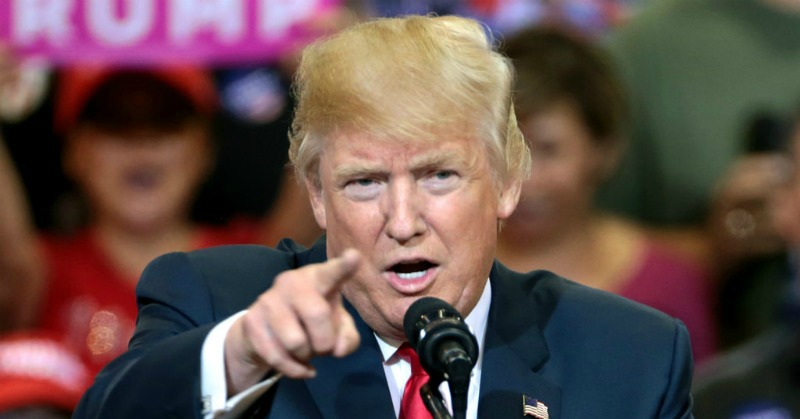 After one month in office, President Donald J. Trump is already achieving results for the American people.

Jump starting Job Creation: President Trump is looking out for American workers that Washington has left behind.

Restoring Public Safety: President Trump will work to reduce the threats of crime and illegal immigration to public safety.

Getting Government Out of the Way: President Trump understands that excessive regulations stifle job-creation and harm our businesses.

An America First Foreign Policy: The President’s first priority is the safety and security of the American people.

Draining the Swamp: President Trump has taken action to ensure that all members of his Administration are working for the American people.

Keeping His Promise to Defend the Constitution: President Trump promised a Supreme Court justice in the mold of the late Justice Antonin Scalia.

Helping Women Succeed in Business: President Trump knows the country cannot reach its potential unless every American has a chance to prosper.

President Trump has spent the last 30 days fulfilling promises and helping the American people. He’s looking forward to the many more successful months and years of action to come.