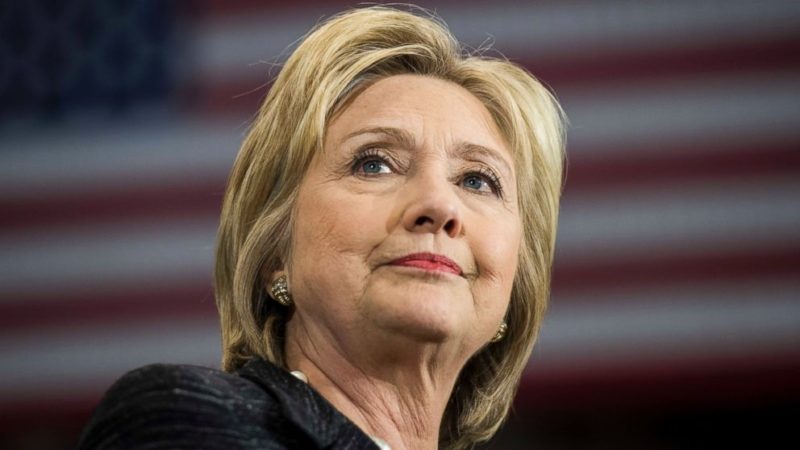 I had to take my vehicle to the mechanic the other day for service. The Service Manager, Pete, gave me a ride home and on the way he told me his theory about the upcoming election and the next four years of U.S. government.

At first I thought it a bit far fetched. But as I listened to him it began to make sense, scary sense.

“I believe that Hillary Clinton will win the election in November,” Pete began. “Then, sometime between November and January, Hillary will be indicted. The IRS is now investigating the Clinton Foundation and the whole e-mail thing isn’t over yet.”

“Once under indictment she won’t be able to assume the Office of the President in January. Tim Kaine, who will not actually be the Vice President because neither he nor Hillary have been inaugurated, cannot assume the Presidency.”

“The Speaker of the House can’t move up to it because there is already a sitting President and Vice President. So President Obama, in an Executive Order citing “emergency situation,” gives himself another four years in office is the only way possible.”

Pete believes Obama has been planning this for a while now, knowing he has enough on Hillary to indict her. Had the Attorney General indicted her based on evidence from the FBI this plan wouldn’t have worked because the DNC would have quickly come up with another candidate. 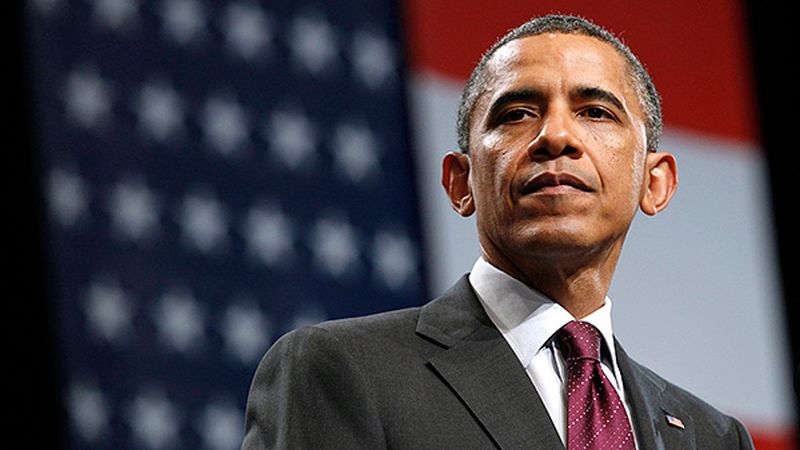 If you think about it, it’s not that outrageous. Many people on the left, including the President, want Obama to stay another four years. The law prohibits him from being re-elected so the only ways he can do it is by declaring martial law and suspending the election (which would be a very negative thing for the country) or to declare himself still President because the elected candidate cannot assume her duties.

The latter makes more sense and is actually more feasible. And since it’s never been done before, it would set a precedent that would be difficult to challenge.

Of course, if Trump wins the election none of this is going to happen. But what if Pete is correct? Four more years of Obama and a mostly useless Republican House and Senate would give Obama the time he needs to continue destroying changing the country to fit his stated goals.

I thanked Pete for the ride home – and for messing up my day. Now I’ve got more things to worry about!