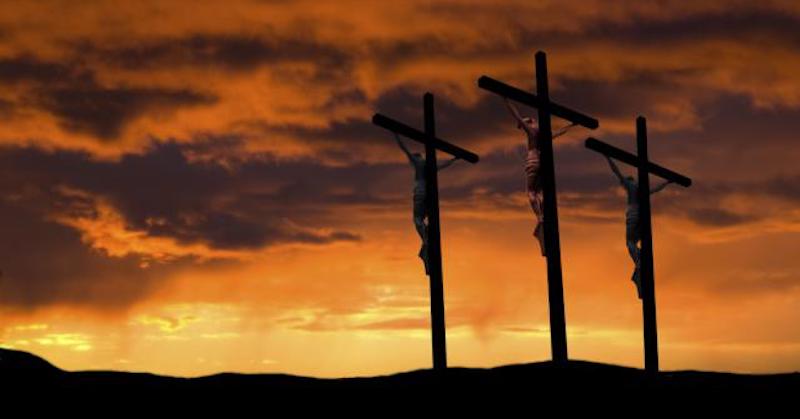 Just how coddled are our youth?

With “safe spaces” and “trigger warnings” everywhere, it seems anyone under 30 is instantly shell-shocked at the very sight, mention or thought of anything mildly distressing.

Well, it’s much worse than you thought.

Here is the reality:

Veterinary students are warned they will be working with dead mice.

Forensic science students are told they will be studying blood.

Archaeology students are told they might see a skeleton or two.

And most amazing: Theology students are given a “trigger warning” that they might be studying the crucifixion of Jesus.

This isn’t just confined to the United States – it’s the entire Western World. The Telegraph reports that at the University of Glasgow, in Scotland, they’re warning their theology students about a class called: Creation to Apocalypse: Introduction to the Bible.

They’re telling them that the class contains “graphic scenes of the crucifixion” and that when the images come up, students will be warned before hand.

This is the same school that warns veterinary students about mice. They also warn students studying “contemporary society” that they might be “triggered” when the discussion turns to illness and violence.

The school says it’s only concerned with the mental well-being of its students. A spokesman said: “We have an absolute duty of care to all of our students and where it is felt course material may cause potential upset or concern warnings may be given.”

Across the pond, at least, this is being met with skepticism by lawmakers:

“Universities are meant to be a place of learning where concepts are challenged and tricky subjects debated,” she said.

“That will become increasingly difficult if they go too far out of their way to ensure everything survives the politically correct test. Some of the examples set out here are patently ridiculous.”

A religious studies professor from James Madison University wrote in the liberal Atlantic that these leftist tactics will only silence and marginalize student voices – students who might be conservative, or religious, or just not liberal.

Silencing these voices is not a good thing for anyone, especially the advocates of marginalized groups who hope to sway public opinion. Take for example the idea that God opposes homosexuality, a belief that some students still hold. On an ideal campus, these students would feel free to voice their belief.

They would then be confronted by opposing arguments, spoken, perhaps, by the very people whose sexual orientation they have asserted is sinful. At least in this kind of environment, these students would have an opportunity to see the weaknesses in their position and potentially change their minds.

But if students do not feel free to voice their opinions, they will remain silent, retreating from the classroom to discuss their position on homosexuality with family, friends, and other like-minded individuals. They will believe, correctly in some cases, that advocates of gay rights see them as hateful, intolerant bigots who deserve to be silenced, and which may persuade them to cling with even greater intensity to their convictions.