The Trump administration is finalizing a draft regulation that would make it harder for welfare users to obtain green cards by expanding the definition of “public charge” to include a wide range of public assistance benefits.

The proposal is expected to be released in the coming weeks, NBC News reported Tuesday, citing four sources with knowledge of the plan.

Under current immigration law, green card applicants who receive cash welfare payments are considered a “public charge” and are generally ineligible to adjust to permanent resident status. The standard also applies to immigrant visa applicants overseas — any potential immigrant who is likely to need cash assistance from the government is inadmissible.

If the proposed rule takes effect, immigration officers would also factor in the use of several non-cash assistance programs when making public burden determinations. These programs include Obamacare, children’s health insurance and food stamps, according to the NBC report. 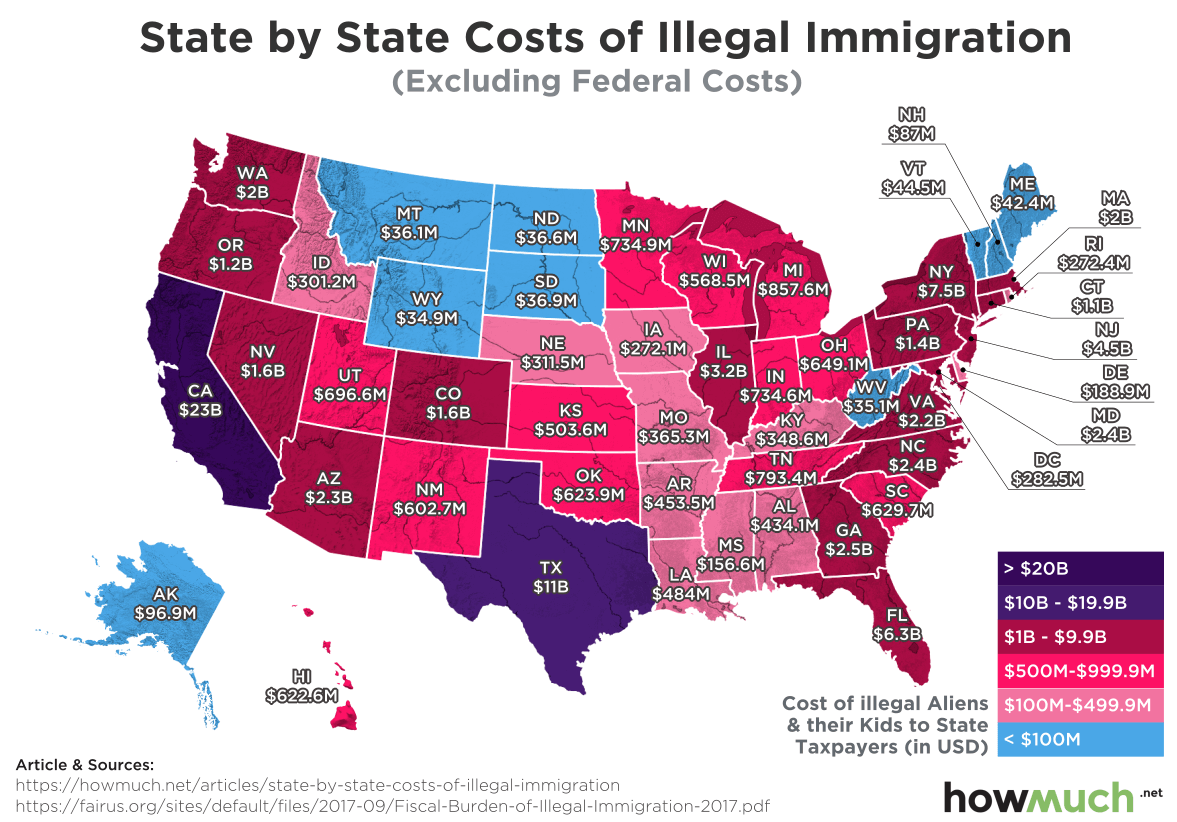 The Trump administration’s plans to expand the definition of public charge were first reported by Reuters in February. At the time, the draft rule stated that a person would be considered a public burden if they used “any government assistance in the form of cash, checks or other forms of money transfers, or instrument and non-cash government assistance in the form of aid, services, or other relief,” according to the document obtained by Reuters.

The Department of Homeland Security (DHS) did not provide any further detail about what programs would be included in the proposed rule described in NBC’s report.

“The administration is committed to enforcing existing immigration law, which is clearly intended to protect the American taxpayer by ensuring that foreign nationals seeking to enter or remain in the U.S are self-sufficient,” a DHS spokeswoman told The Daily Caller News Foundation. “Any proposed changes would ensure that the government takes the responsibility of being good stewards of taxpayer funds seriously and adjudicates immigration benefit requests in accordance with the law.”

A draft version of the rule has reportedly been sent White House Office of Management and Budget, which must approve the regulation before it is published in the Federal Register. After a public comment period, the administration can modify the proposal or implement the rule as written.

If the administration follows through with implementing the proposal, hundreds of thousands of green card applicants will likely fall into the expanded definition of public charge. In 2016, about 380,000 people who would be subject to the new standard were able to adjust to immigrant status while already in living in the U.S., Reuters reported, citing DHS data. 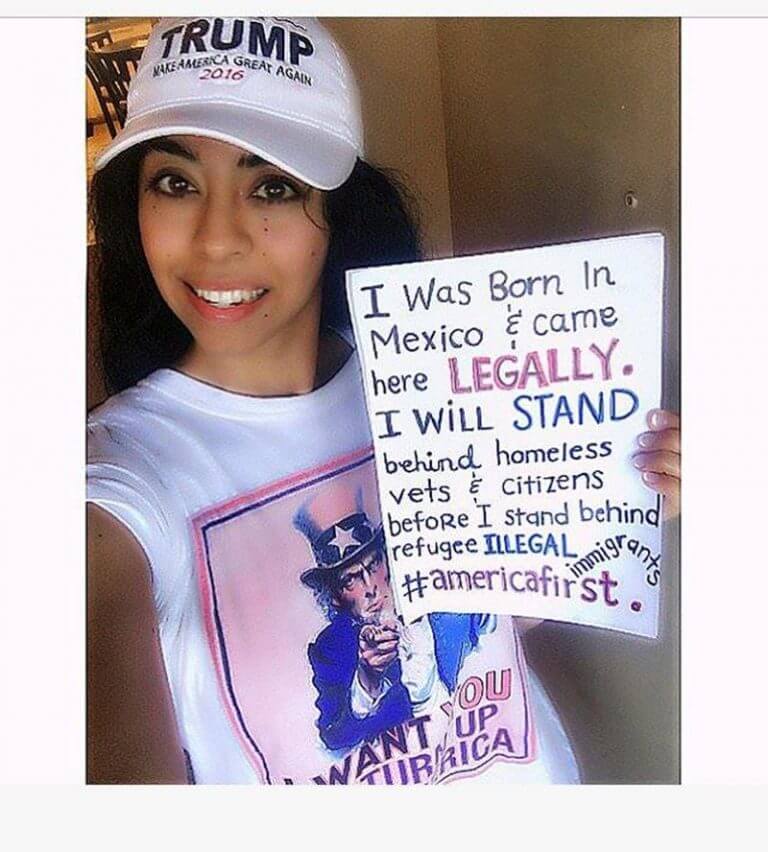 A 2017 report by the National Academies of Sciences, Engineering and Medicine found that immigrant households use cash assistance programs at a slightly lower rate than native households — 5.5 and 6.3 percent, respectively.

However, households headed by a legal immigrant receive non-cash assistance at a much higher rate than native households, according to a 2015 study by the Center for Immigration Studies. An estimated 36 percent of immigrant households receive food assistance and 39 percent are on Medicaid.

That compares to about 22 percent of native households receiving food assistance and 23 percent enrolled in Medicaid.