It wasn’t too long ago that we went through life not terribly concerned about all the dangerous and deadly things that this world could inflict upon us.

In fact, just a short time ago, some of the most dangerous and deadly things in this world we made and thought they were completely harmless.

You get a glimpse of how little we knew when you crawl into the attic and your grandfather tells you “Careful! There might still be some asbestos up there!”

Now, we know a little more about how the human body reacts to certain things – we’re aware of what harmful drugs can do, radiation and smoking …

Here are a few of the dangerous things we once thought were normal, courtesy Providr.com:

That’s right. Toys that actually contained harmful amounts of radioactive isotopes. This product – introduced in the 50s, was only around for a year but still … Doesn’t sound like a good time. 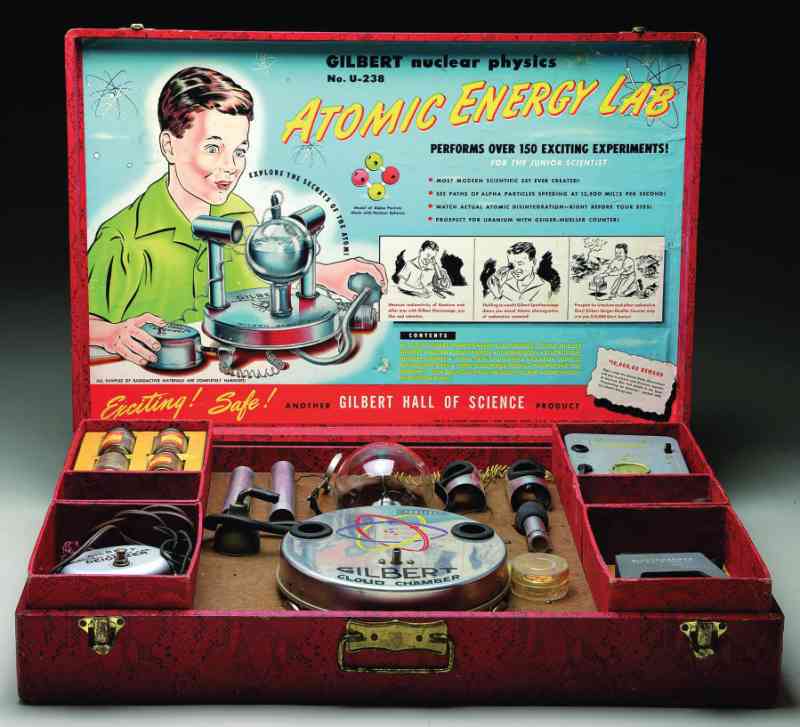 It wasn’t long ago that lead-based paint was the industry standard. This is until we discovered that lead caused nervous system damage, stunted growth, kidney failure and delayed development in children. Even worse: lead-based paint had a slightly sweet taste, so kids were eating the paint chips like a snack. Luckily, we banned the stuff in 1978. 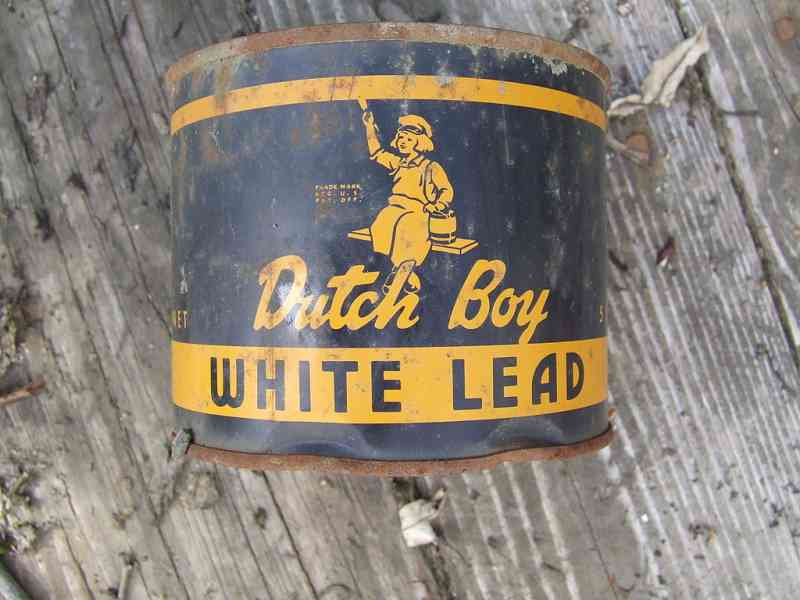 Just over 100 years ago, we used to prescribe cocaine for all sorts of maladies. The advertisement below offers instant relief from toothaches for little children. (Then maybe they’ll be hepped up enough to clean their room!) Even variations of Coca-Cola used to contain cocaine. 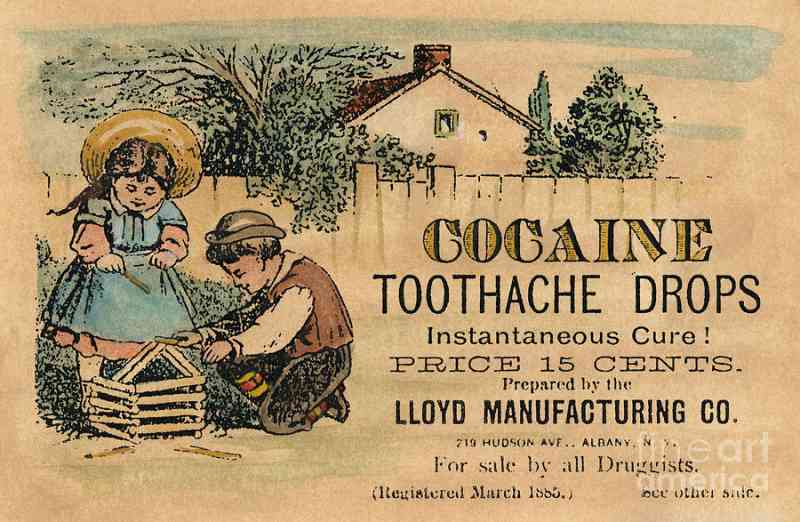 SMOKING WHILE PREGNANT OR NURSING:

We always knew smoking was bad for you … didn’t we? This ad from the 1950s tells new and pregnant mothers that smoking is the perfect thing for new mothers … it’s “born gentle!” 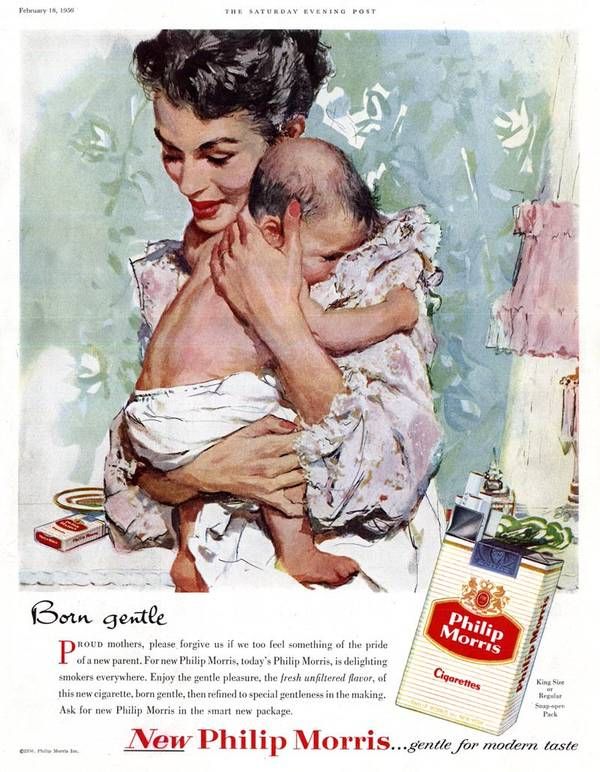 There were very … inventive … ways of dealing with various maladies, such as the lady below who is being suspended from a device to change the curvature of the spine. No – it doesn’t work this way. 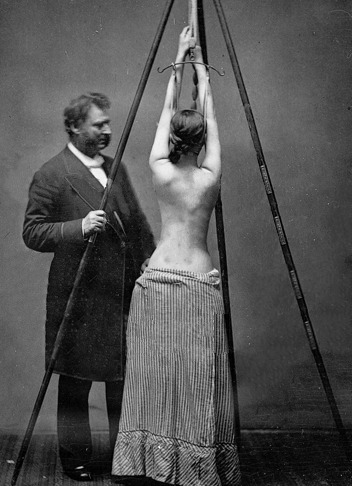 SENDING KIDS IN THE MAIL:

Ok … it wasn’t common, but it did happen. According to the Smithsonian Institution, “After parcel post service was introduced in 1913, at least two children were sent by the service. With stamps attached to their clothing, the children rode with railway and city carriers to their destination.” Luckily after hearing about the incidents, a Postmaster issued regulations about sending children through the mail. 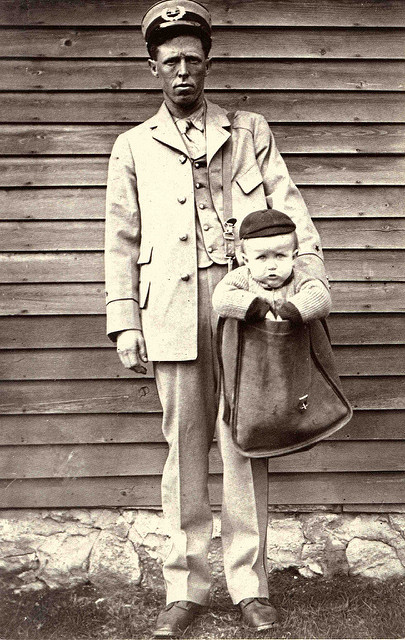 This still happens in Germany, mind you… Blaze Beer used to encourage young and expectant mothers to drink Beer, claiming it had “nourishing” qualities. But after we discovered Fetal Alcohol Syndrome, most women stopped drinking during pregnancy. 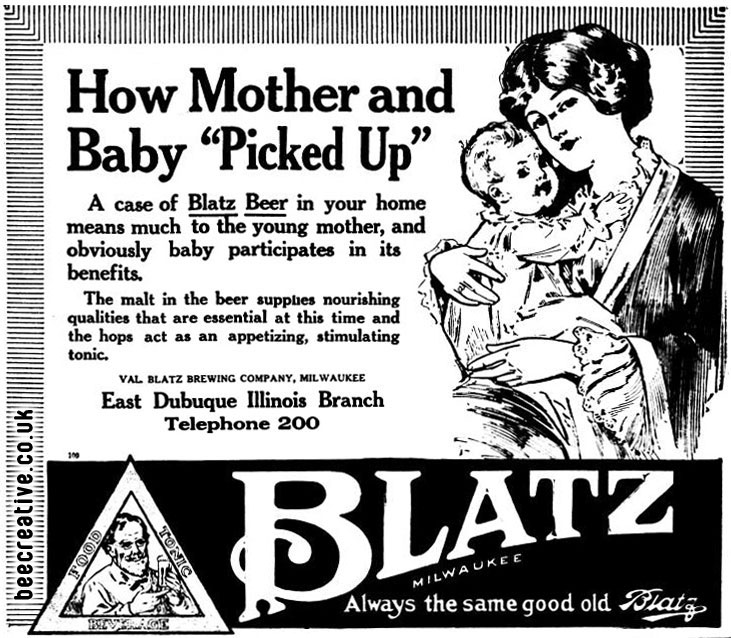 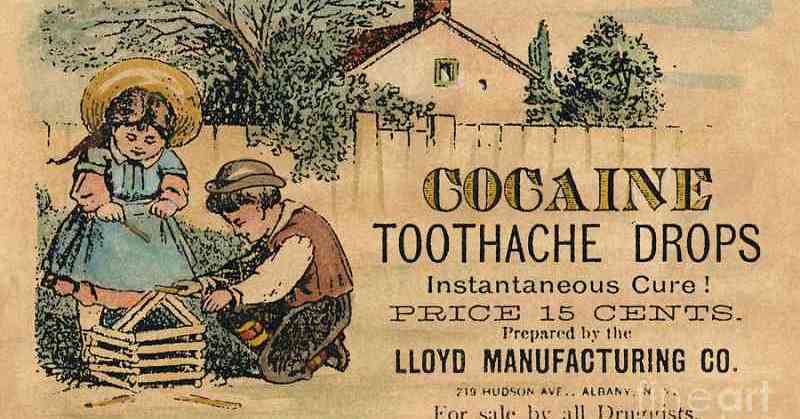 Believe it or not, people used to decorate their homes with fake snow made from asbestos. Prolonged exposure to this substance causes lung cancer, mesothelioma, and occupational lung disease. This fake snow product actually contained “amphibole asbestos” which is a highly toxic form of the substance. 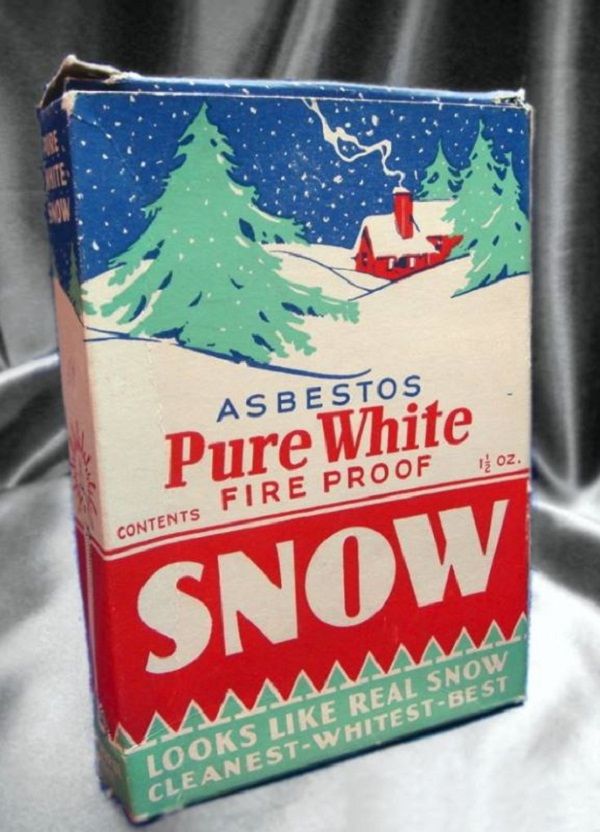 Do you know something that seemed common that we just don’t do now? Let us know in the comments below!