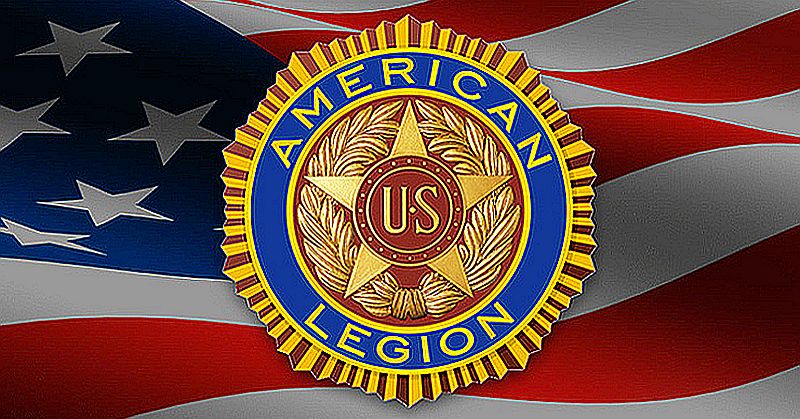 At a Dave and Buster’s arcade and restaurant, several members of the famous veterans’ group the American Legion were told to remove their vests that had patches signifying their membership. On the vests were the American flag, Prisoner of War flag, and bald eagle patches.

And why did the facility in Kentwood, Michigan tell them to remove their vests to hide these patches?

Because they signify gang affiliation.

Yes, that is the reasoning here. The Dave and Buster’s staff claimed that the American flag, Prisoner of War flag, and the bald eagle are gang-related symbols.

Let that sink in…

Victor Murdock and Adrienne Brown of the American Legion Riders Post 179 out of Grandville say they were told they couldn’t wear their vests inside the Kentwood restaurant. The vests have patches of the American flag, the Prisoner of War flag and a bald eagle.

The Texas-based company said in a statement that the group was asked to remove the jackets or turn them inside out because the business’ dress code prohibits evidence of gang affiliation. Spokeswoman April Spearman said the policy was in place “to ensure that everyone is able to enjoy themselves in a fun and safe environment.”

“Though we understand that the American Legion promotes a positive mission, for consistency reasons we cannot allow motorcycle jackets displaying patches or rockers,” she said.

Murdock said he doesn’t see how the policy would apply to American Legion affiliates.

Seriously, you have got to be kidding me. This is above and beyond any company policy that I have ever seen.

Now, some of you may know that I have not been unwilling to criticize the Pentagon and Department of Defense for making ridiculous policy choices. However, in my criticisms of bad policy, I refrain from saying that the soldiers and veterans are at fault. It is the policymakers in Washington who are making the decisions here, after all.

The fact that these vets were so blatantly disrespected is disconcerting. If they knew that the American Legion is one of the most respected and well-established organizations for helping veterans, would they have done this?

According to America’s Freedom Fighters, the American Legion has a long history of good work for veterans and for their communities at large.

The American Legion was chartered by Congress in 1919 as a patriotic veterans organization. Focusing on service to veterans, servicemen and communities, the Legion evolved from a group of war-weary veterans of World War I into one of the most influential nonprofit groups in the United States. Membership swiftly grew to over 1 million, and local posts sprang up across the country. Today, membership stands at over 2.4 million in 14,000 posts worldwide. The posts are organized into 55 departments: one each for the 50 states, along with the District of Columbia, Puerto Rico, France, Mexico and the Philippines.

And Dave and Buster’s has the audacity to say that they’re no better than criminal gang members?