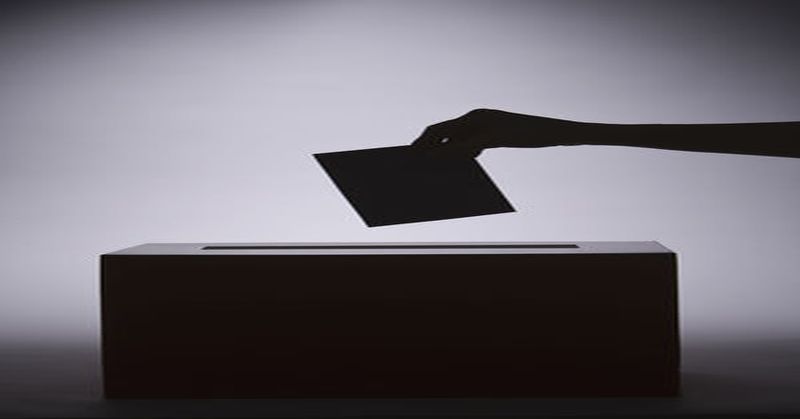 Harrisonburg officials and the FBI are now investigating.

The voter registration group, HarrisonburgVOTES, turned in the applications, and though the group refused to comment on the fraudulent applications, there is one source shedding some light on the story.

The Breeze, the student newspaper of James Madison University, reported that the applications were submitted by a student working for the group. The problem came to light when an employee in the registrar’s office noticed a new registration had come in from Richard Claybrook Sr., the late father of a well-known local judge.

“When they used a distinguished resident of Harrisonburg’s name and address, it came to the attention of an employee who has worked in the city for many years,” Logan said.

“We were pretty disgusted that they would use his name,” Richard Claybrook Jr. said of his father, who died in 2014. “He was a retired educator and had served in World War II. He was always a law-abiding citizen.”

Logan said applications using a deceased person’s real name and address but a false social security number would not be flagged in the voter system.

Liberals love to insist that voter fraud isn’t an issue.  After all, Democrats see a core issue in opposing laws that would require voters to show ID.  Also, registering younger millennials tends to be left wing campaign.  So when there’s a case of voter fraud, there’s likely a liberal behind it.

Republican lawmakers held a news conference call Thursday to call attention to the investigation, which they said proves voter fraud is real and validates their push for strong voter ID laws.

“If it hadn’t been for the vigilance of a citizen, this fraud effort may never have been uncovered until it was too late,” said Del. Mark L. Cole, R-Spotsylvania, who chairs the House Privileges and Elections Committee.

Liberals are likely to sweep this under the rug.

After all, in their eyes, it’s a non-issue.