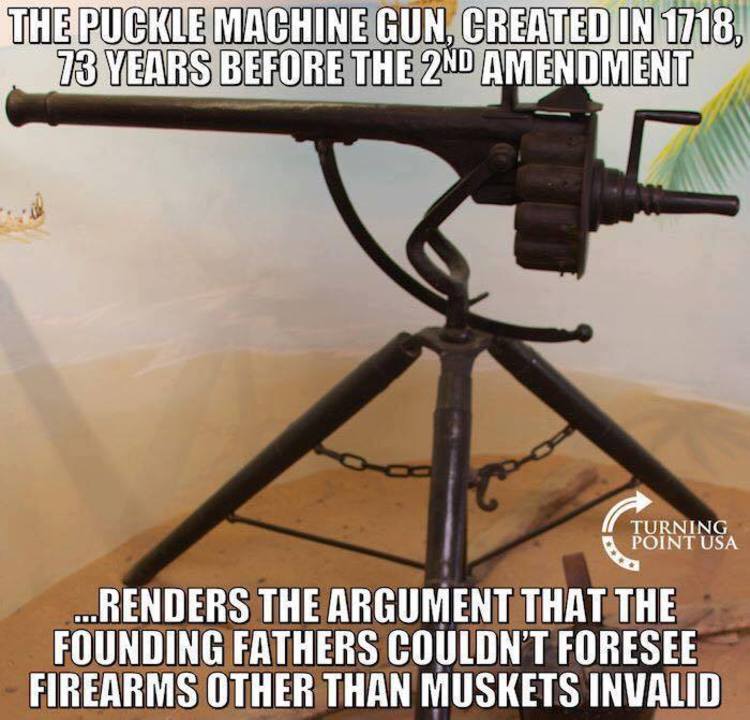 Of course California passes another anti-gun bill. They just can’t help themselves.

Do you actually think any of the gun control California works? Of course not, but the anti-2nd Amendment snowflakes like to make themselves feel better.

Idiocy. California lawmakers actually passed legislation that will require manufacturers to put warning statements on all firearms sold in the state. From ABC 10 News:

The Assembly Appropriations committee approved a measure on Wednesday that would require a warnings update on the packaging of guns, including specific statements related to risks of guns and signs displayed in stores.

Language about the bill and when it would go into effect states that:

What is the point? There is no point. There really is no point. Anyone who is purchasing a firearm already knows the dangers of firearms, and it’s not the firearm itself, it’s the humans who may be using them. Firearms don’t load themselves or shoot themselves, but anti-gun Democrats don’t quite grasp that.

What this legislation does is increase the costs to manufacturers, gun shops, and of course gun owners. All while doing absolutely nothing as a result.

Why this matters? It continues to show how insane the left is when it comes to gun control. California already has some of the strictest gun control laws in the state. Funny thing, though: they don’t have the lowest crime rate, whereas the safest states in the country – Vermont, Maine and New Hampshire – are all Constitutional Carry states.