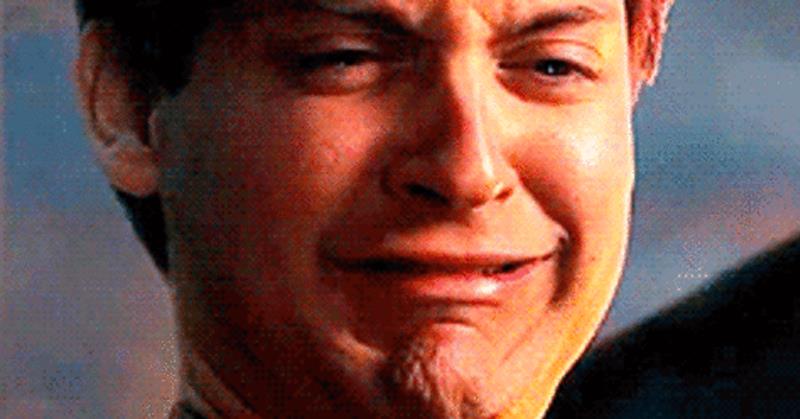 Around the country, college and universities have set up “bias response teams,” and “hate response teams;” armies of cuddly counselors who are able to talk down delicate students who have been “triggered” by offensive words, images and ideas.

Luckily, because many of these are state-run institutions, we have reports on exactly what these students are “triggered” by.

For example, at the University of Wisconsin at La Crosse, some of the incidents the “bias response team” responded to include an internet blog on what life is like as a white student and an image of a Christian cross.

The cross – part of a Campus Crusade for Christ poster, was reported by an anonymous student as “oppression and hate of the LGBT+ community.”

Two other students reported the blog post. One of them said that “students of color” felt unsafe living near the person who wrote it, the La Crosse Tribune is reporting. The blog post was spread across social media and was very popular.

Campus Climate also responded to the chalkings that appeared on UW-L sidewalks last spring with messages that supported Republican presidential candidate Donald Trump such as “Trump 2016 and “build the wall.” A number of students reported the chalkings to the bias/hate response team, which responded on Facebook with this message:

“While we respect peoples’ right to express opinions, we also recognize that some communities on campus experience these messages as discriminatory or hostile. All manifestations of prejudice and intolerance are contradictory to our mission as a university.”

In April, a student destroyed a mural at a dorm because it showed a character in Harry Potter – Neville Longbotton – as both a child and an adult.

There were a total of 192 incidents reported to the UW-La Crosse “Hate Response Team” during the 2015-2016 school year.

Samantha Harris, director of policy with the Foundation for Individual Rights in Education, said these types of “bias” or “hate” response teams are a serious problem. They can label perfectly legal speech as “biased” or “hateful,” and teaches students that they don’t need to work out conflict for themselves, instead to rely on some sort of government agency.