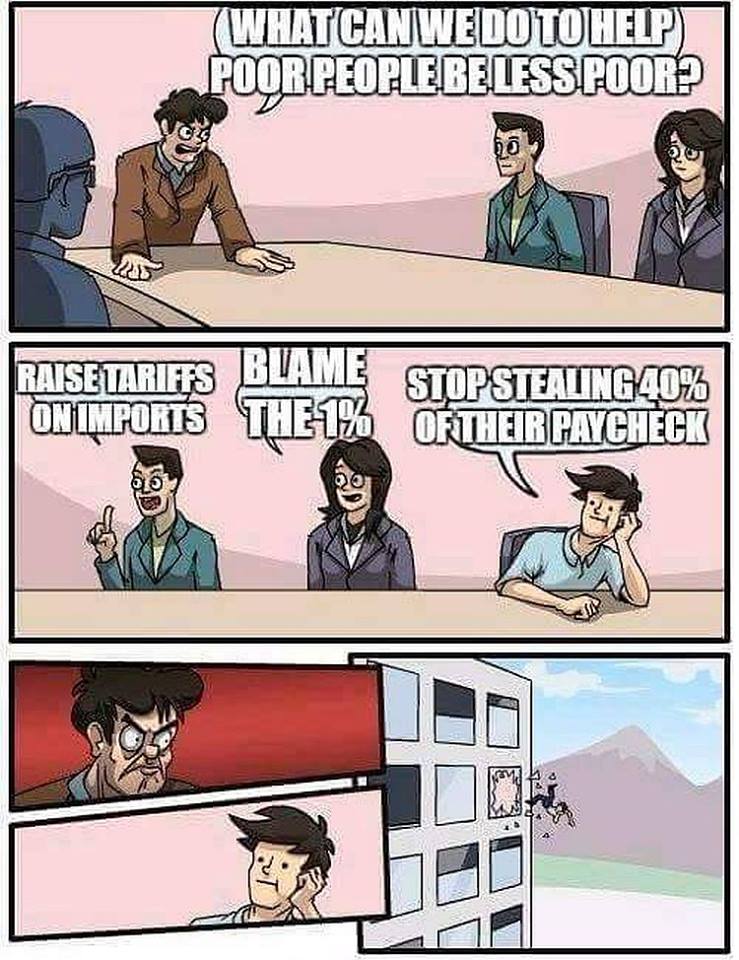 From Kimberly Morin: Elizabeth Warren is one of the worst senators in the history of the United States Congress.

Not only is the woman a fraud, but she’s a dim bulb who has absolutely no clue how finance or financial systems work. She claims to be against “big banks” and the 1%, but she is the 1%, and her ridiculous regulations only helped big banks and hurt consumers.

Now, President Trump is seeking to remedy that. From The Daily Caller:

President Donald Trump’s administration is expected to roll out a plan to curb the powers of the Consumer Financial Protections Bureau (CFPB) and lay out its review of a large swath of banking regulations in a report expected to be released as early as Monday.

The CFPB is the brainchild of Sen. Elizabeth Warren of Massachusetts, who believes the bureau is vital to constrain Wall Street and protect ordinary American consumers.

Trump ordered Treasury Secretary Steve Mnuchin and the Treasury Department in early February to conduct a thorough review of regulations imposed on the banking and financial sectors after the housing market collapse of 2007. The Treasury’s report is expected to be less far-reaching than the Financial CHOICE Act passed in the House June 8.

The CFPB was part of the failed Dodd-Frank bill, which makes it so taxpayers bail out big banks if they fail rather than letting them fail. The regulations imposed under the CFPB did nothing to help consumers; in fact, they hurt consumers. As costs increased to big banks to follow the regulations, those costs were pushed onto consumers in the form of higher fees. That’s hardly helping the little guy like Warren often claims.

Not to mention that the CFPB seems to be wrought with corruption. What is Lizzie Warren hiding? From National Review:

…the CFPB has spent the last five years stonewalling congressional oversight and document requests. Bipartisan commissions are internally transparent, meaning a restructuring would give even minority Republican commissioners access to confidential CFPB inspector-general reports, employee files, and internal e-mails and documents. Senator Warren’s reputation rests largely on the CFPB, and she knows what the bureau is hiding. She’d like to keep those secrets hidden until her reelection to the Senate in 2018 — and perhaps a bigger race in 2020.

Lizzie Warren has no idea what helps the little guy. Warren is completely out of touch with reality and probably has been since lying that she was part Cherokee Indian in order to con her way into a position at Harvard.