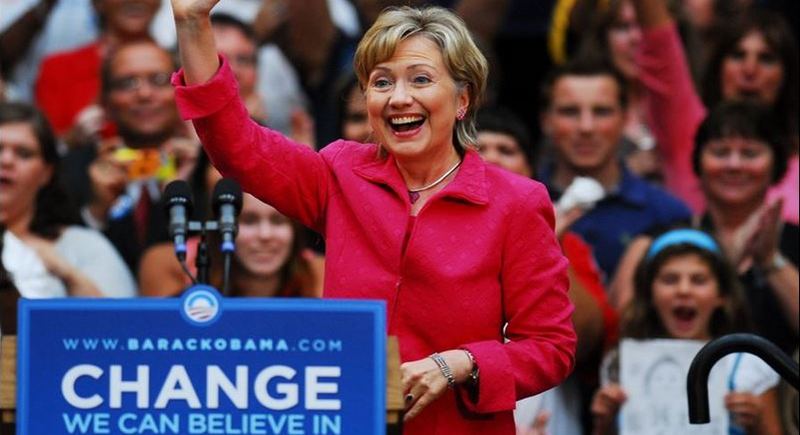 Democrats are distancing themselves from Obama but don’t be fooled. They support his policies 100% and in fact a large faction of the party wishes he would move even more to the left. 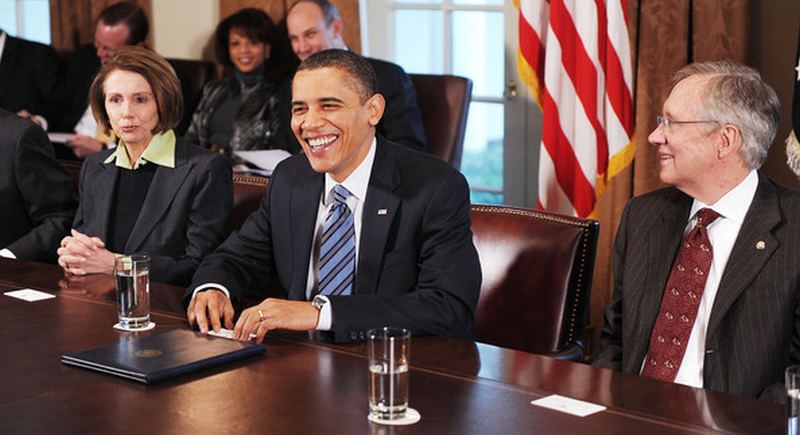 Via the Daily Surge:

Alaska Senator Mark Begich refuses to say if he voted for Barack Obama in 2012 and 2008. Begich is currently in danger of losing his Senate seat, so he’s trying to distance himself from Obama.

Add Begich to the growing list of (white) Democrats (Alison Lundergan Grimes, Michelle Nunn, Natalie Tennant) running for office who are now publicly ashamed of their past support for Barry.”

And it’s not just Democrats struggling to save their political careers who’ve dumped Obama. Black voters, Obama’s most ardent bloc, walked out on The One at a recent campaign event for Maryland Lieutenant Governor Anthony Brown.

There are even black voters in Ferguson and St. Louis MO., that are now showing open and direct anger at Obama and the Democratic Party.

If you are pleasantly surprised about a few democratic politicians and their perpetual constituents distancing themselves from President Obama—-please, do not over excite yourself.

The democratic party is more like an all encompassing religion—a religion never to be questioned, but only to be followed.

President Obama is just not as capable at the art of deceptively imposing more collectivism as his party partners all had hoped. Mr. Obama supports exactly what the platform of the democratic party calls for and that platform is to ultimately eliminate individual liberty by the establishment of a widespread swampland of collectivism–of course all guided, controlled and maintained by life long democratic politicians.

President Obama is no different in his beliefs than that of any high ranking democrat. All still support more theft by stealing more of the fruits of labor and then in turn using those monies to bribe and enslave many more millions of Americans and ILLEGALS.

This has not changed. The only change is in the fact that many democratic politicians know that YOU know this president is a failed and disorganized wreck—-and these politicians know, that if their political careers are to be maintained, they must drop their establishment pose for the democratic party ends.

You see, unless the people in America understand that to not vote for one democrat by voting for a different democrat is like choosing between the flu and a common cold…people will continue to perpetuate the decease that is eating away at the fabric of American Life.

That does not mean we should vote Republican exclusively either, because unfortunately today’s Republicans with their “I want to be liked” mentality, have become in many respects very similar in failure due to their desire for political “compromise” at the expense of American Principles.

The only hope for America is in the hands of its people. They and they alone can restore American Pride, Patriotism, Jobs, and Wealth. Millions today look to party first and not to American principle first.

It is time we all sought what our American Founders established by reading their words, our Constitution, The Federalist Papers and our Declaration. Reading the principles which established America’s Founding should determine the politicians we elect, not the name of the party that the politician uses as a host….

There simply can never be a compromise, or a middle ground when it comes to American Principles. Party’s should never trump American Founding Principles.