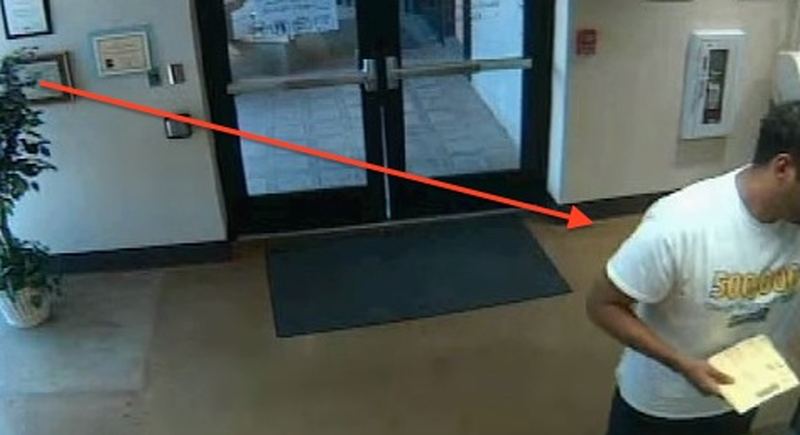 A.J. LaFaro, chairman of the Maricopa County Republican Party said he saw a man stuffing “hundreds” of ballots into the ballot box and later told a local news outlet the entire incident was caught on surveillance video.

“A person wearing a Citizens for a Better Arizona T-shirt dropped a large box of hundreds of early ballots on the table and started stuffing the ballot box as I watched in amazement,” LaFaro said.

When LaFaro confronted the man this is the conversation that ensued:

LaFaro: “One of your ballots isn’t sealed.”

Guy: “It’s none of your business. What’s your name?”

LaFaro: “I’m the chairman of the Maricopa County Republican Party. What’s yours?”

“America used to be a nation of laws where one person had one vote,” LaFaro said, “I’m sad to say not anymore.”