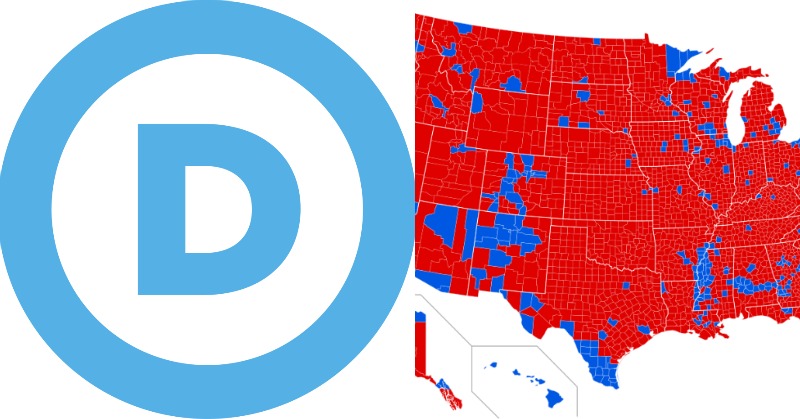 A group of primarily Democrat lawmakers have banded together in an effort to push a movement that has been around since 2006, to implement a workaround measure which would require that Electoral College voters cast their ballots based on the winner of the national popular vote, not the vote of their state.

In states including Connecticut, Pennsylvania, Ohio and New Mexico, legislators have said they plan to introduce legislation that would require their state’s Electoral College voters cast ballots for the presidential candidate who earns the most votes nationwide, regardless of the statewide results.

Since 2006, 11 states have signed onto the compact, which require their Electoral College voters to cast ballots for the national popular vote winner. In theory it would take effect once it involves states representing at least 270 electoral votes, the threshold to win the presidency.

U.S. Sen. Barbara Boxer, a California Democrat, said she will introduce legislation in January to do away with the Electoral College through a constitutional amendment, but it’s a longshot. An amendment would have to pass Congress and then be ratified by three-fourths of the states within seven years.

Supporters of the compact are aiming to get enough states on board before the 2020 presidential election.

This is a pretty ridiculous workaround. The anti-Electoral College movement is working here to just render the votes moot in an effort that is similar to what the anti-Second Amendment crowd has been trying to do.

Instead of completely getting rid of an amendment or law, they simply introduce legislation that makes it impossible to exercise or goes around it.

If they are able to implement this national popular vote prescription, there will be absolutely no point to the Electoral College.

“Every vote in this country should have equal weight. The Electoral College is a relic of a bygone era, and we need to change this system,” said Connecticut state Sen. Mae Flexer, one of several Democrats that filed a bill which would require Connecticut to join the National Popular Vote Interstate Compact.

“A bygone era,” that’s the way many leftists see the founding of this country and the extraordinary foresight, which many of us would argue can be chalked up to Divine intervention, that this country’s founders showed.

There can certainly be a discussion about the Electoral College, but it shouldn’t be based on whether or not someone likes the outcome.

Flexer noted that “every vote in this country should have equal weight,” and that’s the problem with the anti-Electoral College movement: they don’t recognize how the Electoral College is set up to do just that.

If you erased state lines — something some leftists probably want to do — then you wouldn’t need an Electoral College. Since we have states, and at least some semblance of state’s rights (however marginal and far from where they should be), there is a purpose for the Electoral College.

It’s not, and if states knew that would be the case at the inception of this country, it’s highly unlikely that they would agree to form a union. Why in the world would you form a union with states that are going to constantly decide the future of the country with little input from you because your state has less people?

You wouldn’t, and that’s why the Electoral College isn’t simply an old idea ready for the compost heap.