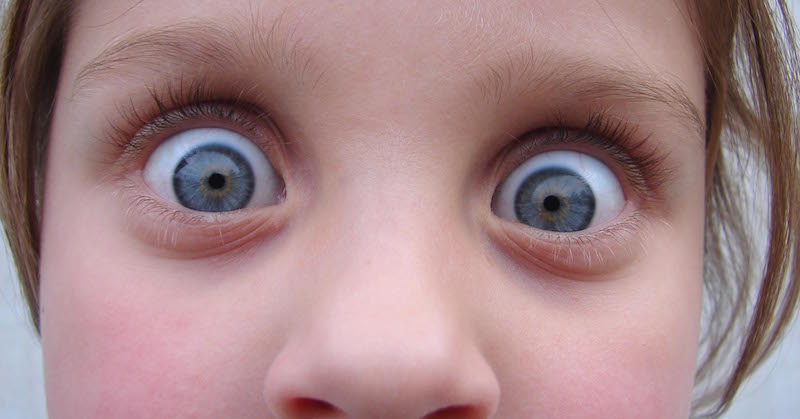 A bunch of Arizona Democratic lawmakers have introduced a bill that would require sex education be taught to kindergarteners.

The bill would also make sex ed a requirement in all public schools, forcing parents to “opt-out” of the program if they don’t want their kids exposed to it.

That bill – House Bill 2410 – along with a Senate bill that would allow teaching homosexuality as a “positive alternative lifestyle” would dramatically change how children are taught sex ed in schools, KJZZ is reporting.

Under current state law, schools who do provide sexual education classes have to get permission from parents first – otherwise their kids can’t participate. Democrats want to change that and make it mandatory.

“We have so many uneducated people out there, especially youth, who are jeopardizing so much about their health, the community’s health. And we’re leaving them uneducated,” Rep. Juan Mendez, the bill’s main sponsor, said.

The House bill would also require “age appropriate” sex education for children in all grades – including kindergarten.

Josh Kredit, attorney for the Center for Arizona Policy, is opposed to this measure as well as the Senate bill that would repeal a current law that prohibits schools from portraying homosexuality as a positive lifestyle if they do offer sex ed.

“These are extreme proposals that are trying to mandate sex education to 5-year-olds. That’s what it is. It’s trying to mandate it on everyone, change it from an opt-in to an opt-out, and really just remove all the barriers on this very sensitive subject that parents want the protections in place, that they can teach their children if they want.”

The legislation outlines various criteria that each district would have to teach. Programs would have to include “medically accurate, developmentally accurate and age-appropriate” information, the benefits of contraception for preventing sexually transmitted diseases and pregnancy and the importance of “developing the relationship and communication skills to form healthy relationships.”

The Senate bill that is being opposed by conservative groups and lawmakers strikes existing language banning teaching a curriculum that: “promotes a homosexual lifestyle,” “portrays homosexuality as a positive lifestyle,” and “suggests that some methods of sex are safe methods of homosexual sex.”

With Republicans in control of both the House and Senate in Arizona, neither bill is likely to pass, experts say.