Liberty Hall Museum, a historical museum in Union, New Jersey, has been working to break down a Prohibition-era wall as part of a restoration project. What the operators of the museum did not anticipate was finding spirits dating back to the American Founding period.

The restoration began in October 2015, and the museum staff worked on revamping the wine cellar. The Kean family, which owns Liberty Hall museum, closed off the cellar during the Prohibition era to ensure that the spirits would not be confiscated. During the restoration, museum staff have discovered an incredible collection of wines that date all the way back to 1796, NJ.com reports.

Among the loot included three cases of Medeira wine from 1796, and 42 demijohns from the 1820s (a demijohn is a large container used for storing liquids, often wines and beers). 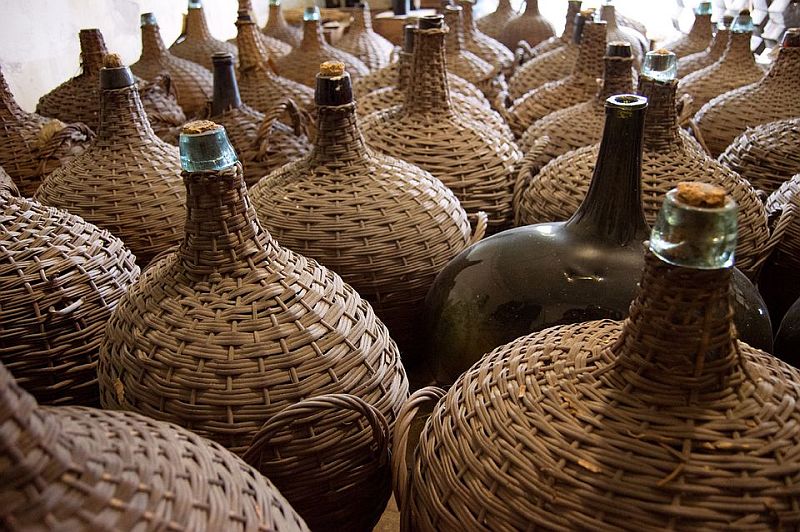 Some of the original Madeira stock was shipped to the second generation who lived at Liberty Hall, in anticipation of John Adams’ presidency. Although Liberty Hall President John Kean was well aware of the wine collection, he couldn’t have imagined its historical significance.

“We knew there was a lot of liquor down here, but we had no idea as to the age of it,” said Kean, first cousin to New Jersey’s former governor. “I think the most exciting part of it was to find liquor, or Madeira in this case, that goes back so far. And then trying to trace why it was here and who owned it.” 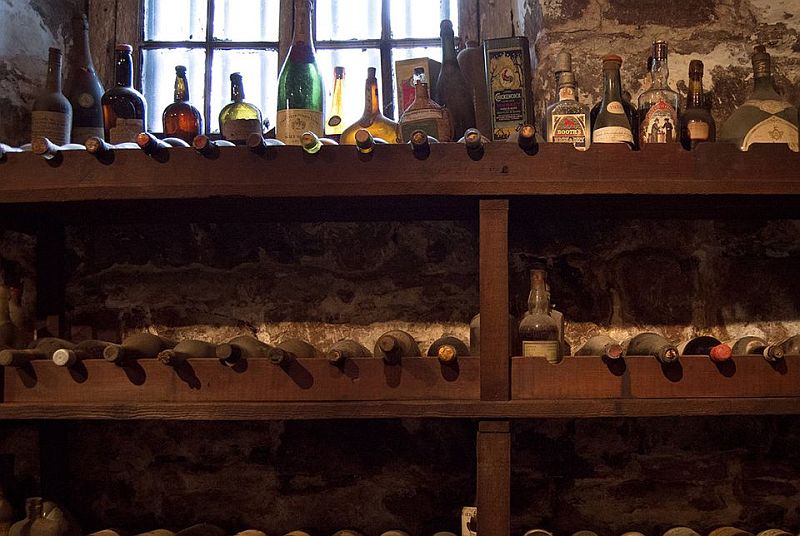 The Madeira blend of wine is one that will keep for incredibly long periods of time. If stored properly, it can keep for centuries (and apparently, it has).

Liberty Hall decided to fill a decanter with a sampling from one of the original casks of Madeira. Kean had a small taste, and said those who like sweet sherry wines will enjoy this aged vin.

Just how much is this collection worth? Well, apparently it is so expensive that the true value cannot even be made public!

The next step for Liberty Hall is to find out who owned the wine, and why it was stored there in the first place. Many of the bottles discovered in the cellar have hand-written notes on them, and receipts for purchases have been found in the cellar as well.

Madeira wine was an important import during the American colonial period. In fact, it was so important that the seizure of a shipment of Madeira wine from one of John Hancock’s ships caused riots in Boston in 1768.

So you could say that this spirit contributed to the spirit of the Revolution; what a great discovery.