Despite the fact that crime in the once great state of California is out of control the Democrat controlled legislature just approved a bill that would prevent law enforcement from arresting those suspected of prostitution.

The bill will eliminate the charge of “loitering with the intent to engage in prostitution,” the Associated Press reported Monday. Supporters say loitering-for-prostitution arrests disproportionately affect black, Hispanic, and transgender people. While both chambers of the legislature passed the bill last year, the bill’s sponsor, Democratic state senator Scott Wiener, said he waited until Pride Month to send the measure to Newsom’s desk.

The Los Angeles County Sheriff’s Department opposes the bill, which it says would hinder the ability of police to fight human trafficking and assist victims of abuse.

The bill will “benefit sex buyers,” the sheriff’s department said.

The politicians who run the State of California need to have their collective heads examined.

Not only will this not decrease crime in any way, shape or form the odds are it will make things much worse and encourage even more sex trafficking in that state.

This is what happens when a single party runs a state for far too long, especially when most of the members of that party are literally insane.

On the national level things are not going all that swell in this area either, VP Kamala Harris wants to legalize prostitution nationally which did not sit too well with at least one former sex worker:

Again, it sure looks like most members of the Democratic Party, especially it’s leaders, are insane and have lost touch with reality. 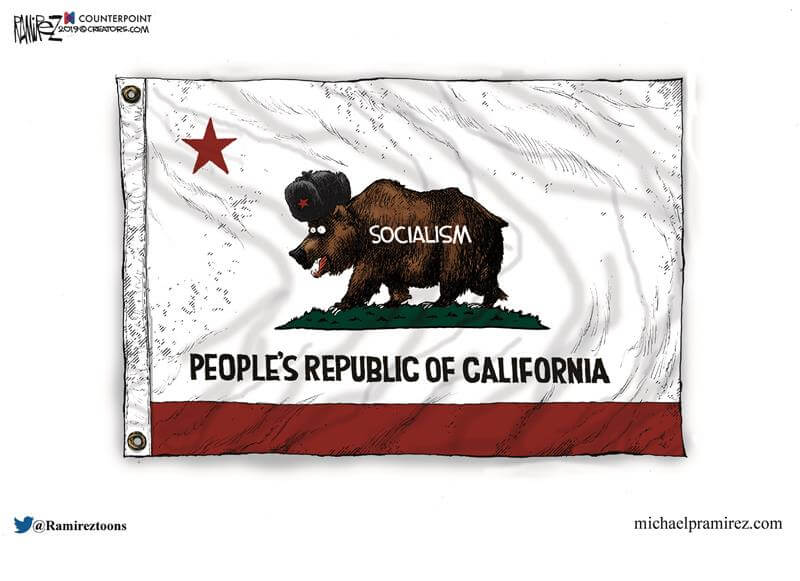 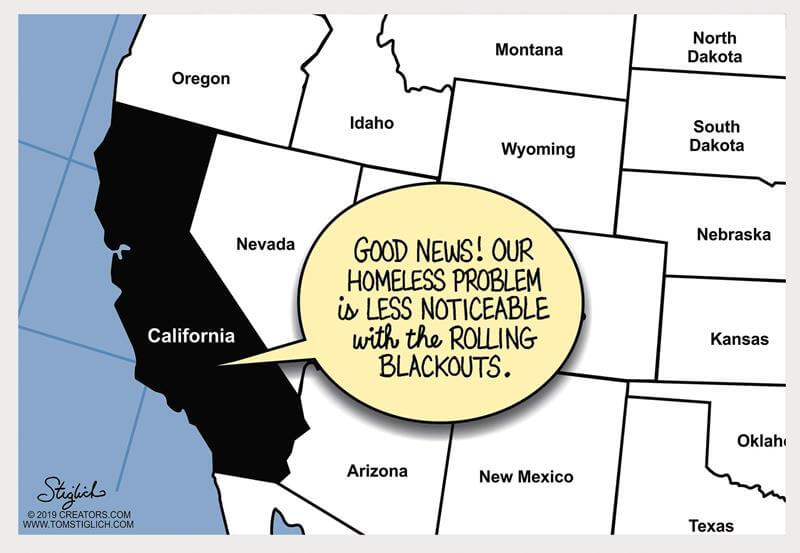 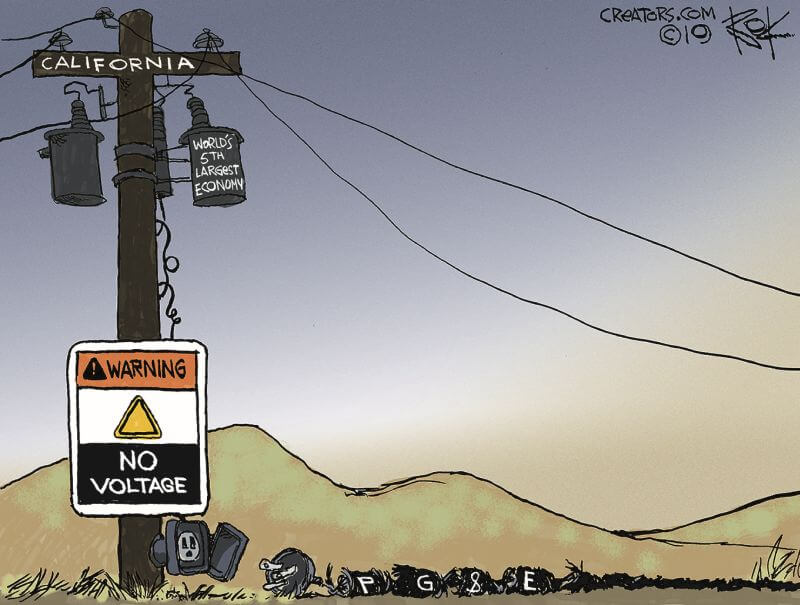 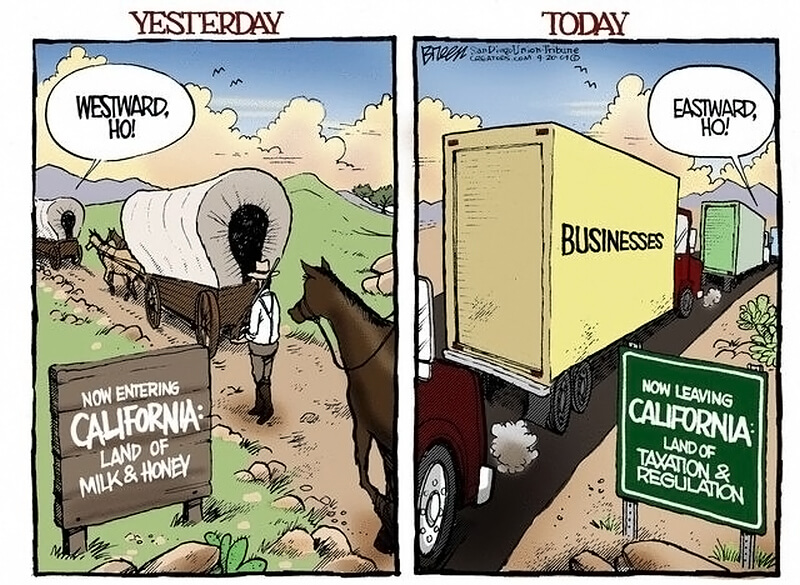 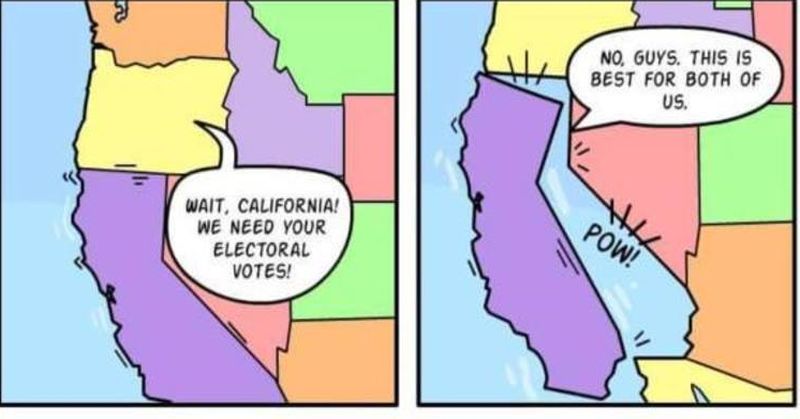 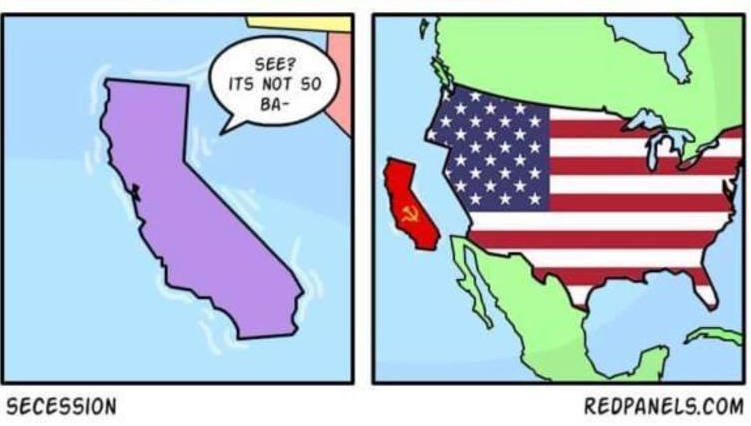