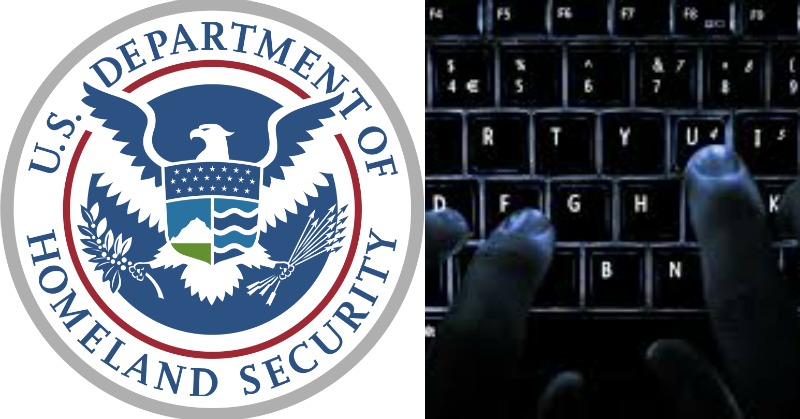 The report also warned the public dissemination of unofficial voting results potentially could be manipulated by hackers.

The DHS report, titled “Cyber Threats and Vulnerabilities to US Election Infrastructure,” explained that some states have started “migrating to the cloud” with systems that report election results to the general public and media.

The report said: “Vulnerabilities in the public-facing Internet portion could be used to display inaccurate vote results to the public and media. Election Day results are not the official results of the state or local jurisdiction.”

At the same time, the report stressed that an “intrusion into vote tabulation systems would likely be contained to the manipulation of unofficial Election Night reporting results, which would not impact the certified outcome of an election.” But this “could undermine public confidence in the results.”

In addition to the concern about the release of early voting results that could “undermine public confidence,” the report showed other areas that are vulnerable. Fox News reported:

Other election infrastructure vulnerabilities and concerns were outlined in the “Official Use Only” report, including:

Over the summer, hacking attempts on state election boards sent shockwaves across the country about the potential for fraud.

Still, the DHS report showed optimism about the ability to thwart these attempts:

Hopefully this won’t happen, but it’s something extremely important for people to keep in mind. No matter what, we’ve all got to get out there and vote, no matter what’s being reported about early results or exit poll results. It ain’t over ’till it’s over.