A new report from the Department of Homeland Security is warning police officers and other law enforcement personnel that their personal information is being posted on social media.

Further the agency is warning that this information could lead to violence against officers.

“While doxing does not in and of itself constitute a threat to law enforcement and their families, doxing might result in the downstream threat of violence by violent opportunists or domestic violent extremists (DVEs), or otherwise prevent DHS personnel or law enforcement partners from executing their lawful mission,” the note says.

It comes after riots and protests in the wake of the death of George Floyd in police custody — with a number of those protests expressing anti-police sentiments, with cases of violence against law enforcement — and hundreds of cops injured.

The note highlights a recent case of a social media user posting a photo containing the personal information of multiple law enforcement officials in Kentucky. That post included a caption that referenced an officer-involved shooting as well as a URL that directed users to a website containing personal information, including names, emails, phone numbers and home addresses.

This is terrible but also not unexpected given the vitriol against officers from the Democrats and their compliant media allies.

But some police officers have had enough.

The NYPD union boss Mike O’Meara just exploded on the Democrats and the media. While he didn’t explicitly name them it’s obvious who he was referring to.

Other than Mitt Romney you don’t see a whole lot of Republicans marching against trumped up charges of systemic police brutality and racism.

O’Meara nailed it when he said “We all read in the papers that in the black community, mothers are worried about their children getting home from school without being killed by a cop. What world are we living in? That doesn’t happen. It does not happen!”

O’Meara is of course right. There is no epidemic of police brutality and violence against innocent members of the black community.

“I am not Derek Chauvin. They are not him. He killed someone. We didn’t,” O’Meara continued. “We are restrained. And you know what? I’m saying this to all the cops here. Because you know what? Everybody’s trying to shame us.”

“The legislators. The press. Everybody’s trying to shame us into being embarrassed of our profession. Well you know what? This isn’t stained by someone in Minneapolis. It’s still got a shine on it, and so do theirs. So do theirs.”

O’Meara then hit it out of the ballpark when he added “Stop treating us like animals and thugs, and start treating us with some respect! That’s what we’re here today to say. We’ve been left out of the conversation. We’ve been vilified. It’s disgusting.”

O’Meara nailed it and he’s right to be furious.

The media and the Democrats have vilified the police and it is disgusting and the current doxing of officers nationwide is a predictable result. 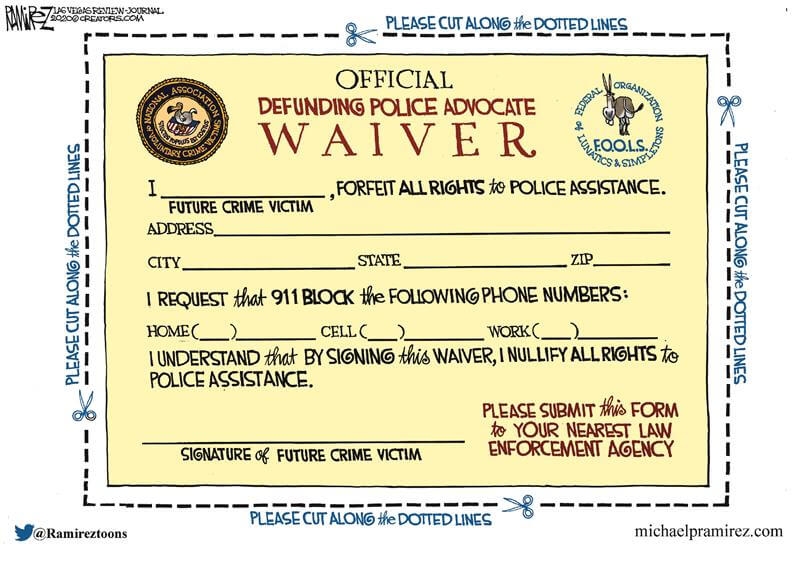 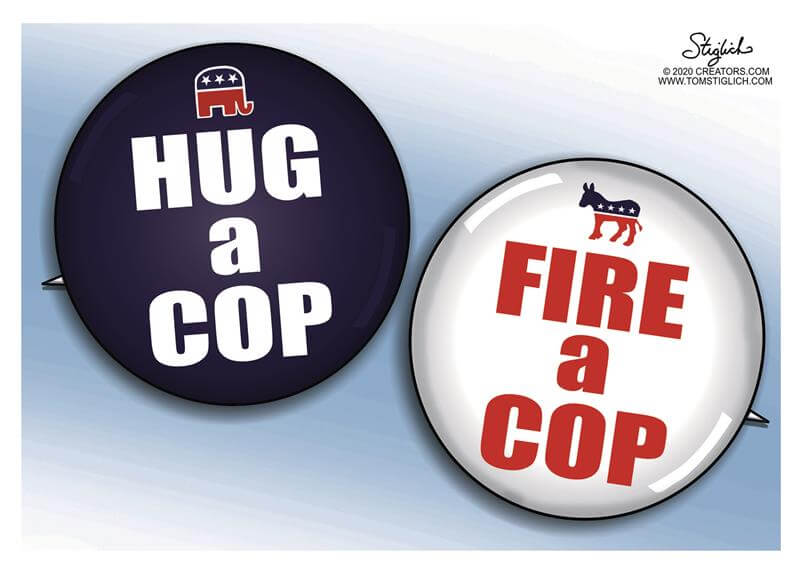 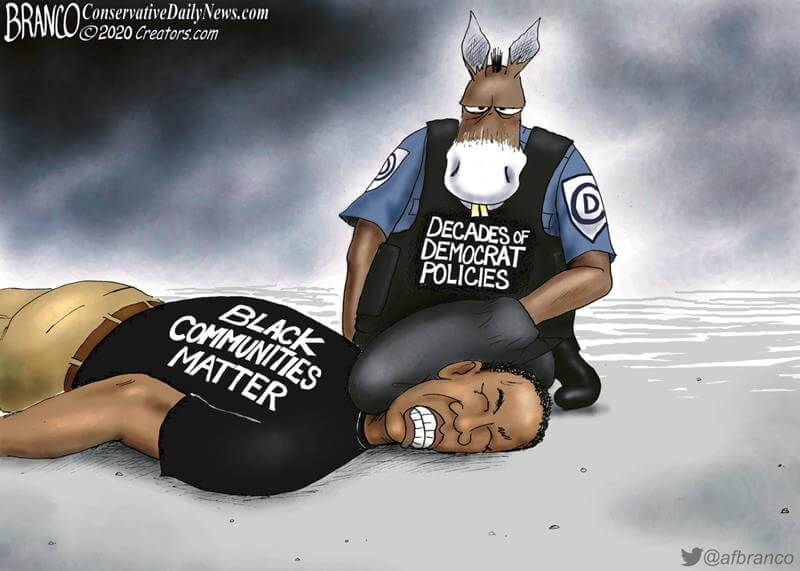