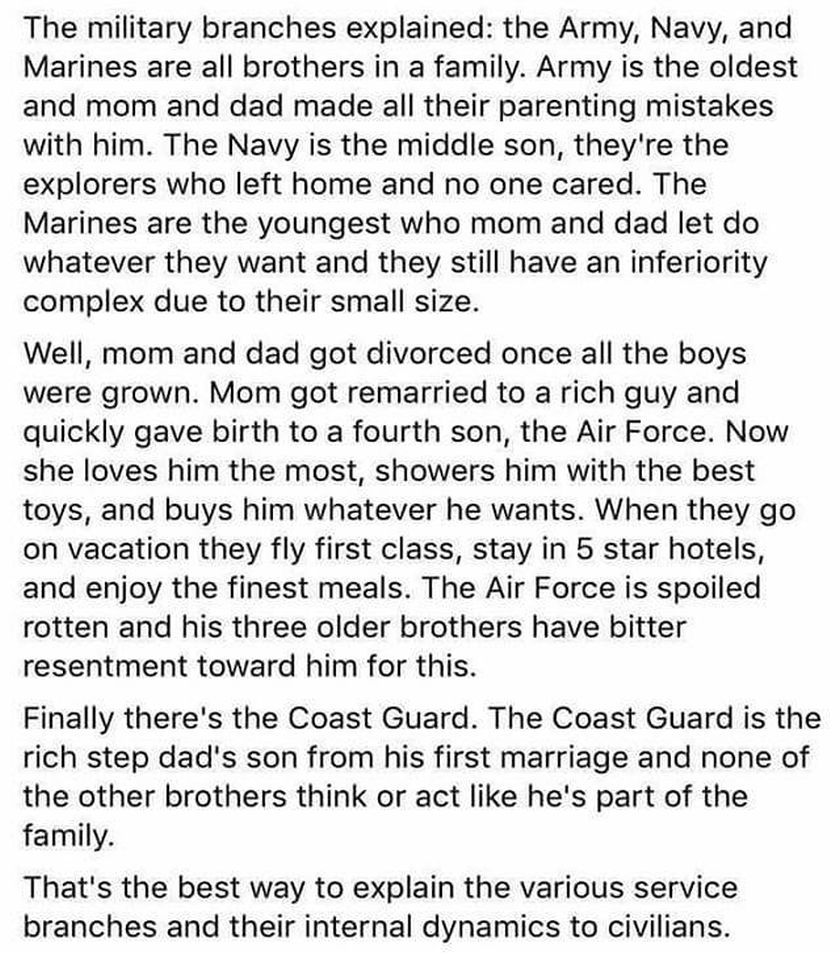 Military Gets AWESOME News From President Trump
By Robert Gehl

Under President Donald Trump, our men and women in uniform will receive the biggest pay raise in almost a decade.

The initial proposal by Trump called for a 2.1 percent pay raise, but he agreed to Congress’ recommendation of 2.4 percent.

The pay increases went into effect on January 1, but this is the first full week that paychecks will reflect the higher amount, Fox Business reports. The increase is in line with private sector wage growth.

Today, the House passed Conference Report for #NDAA, a bill that takes care of our men and women in uniform by authorizing the largest pay raise for our troops in 8 years and giving them the tools they need to better counter threats emerging from abroad. pic.twitter.com/4As6TTDK3A

Even though Trump signed the raises into law through the National Defense Authorization Act (NDAA) in December, the government still needs to agree on how to fund the act during the budget process, since it is over the cap imposed by the defense sequester. With a Friday deadline looming for Congress to reach a deal to keep the government funded, the military stands to be impacted by a potential shutdown in a number of ways.

Of course, with the government shutdown looming, civilian and active-duty members of the military are unlikely to receive paychecks if Democrats force a shutdown. Active duty members are expected to continue to perform their tasks and all civilian personnel who are essential to supporting them will also be required to go to work.

The increase translates into about a $680 annual boost from 2017 pay for younger enlisted ranks, and about $1,080 a year for more senior enlisted and junior officers. A mid-career officer will see almost $2,000 a year extra under the plan.

Government employee unions had argued for pay parity between the military and federal workers, but Trump ordered an average raise of 1.4 percent, with an additional average of 0.5 percent adjusted in locality pay, for a total of a 1.9 percent pay increase for federal civilian employee, also effective Jan. 1.

In past years, the White House and Congress have gone below those expected levels in an effort to save money for other military priorities, The Military Times reports. Outside groups have argued this amounts to a cut in military pay, since those lower pay raises fail to keep pace with the cost of living.

If Congress had backed Trump’s plan for a 2.1 percent pay raise, the 0.3 percent drop from the mandated level would have saved Pentagon planners $200 million next year and $1.4 billion over the next five years. Now, that money instead will go into troops’ wallets.

Sen. Ben Cardin, D-Md., said in a statement that while he is in favor of the larger pay increase for military personnel, the rest of the federal workforce should be afforded the same boost.

“Our federal workforce is a critical national asset we should not take for granted,” he said. “While I support the biggest pay increase possible for our military members, with very few exceptions, we have had parity with respect to pay raises for the military and for civilian federal employees. I would like to see us return to that standard.”