While it’s not surprising that Senate Democrats are still upset over the fact that they actually had to do their elected, Constitutional job and trudge through several days of SCOTUS confirmation hearings for Amy Coney Barrett, it is at least a tad bit shocking that Sen. Richard Blumenthal is calling for protests in the streets over it.

According to Twitchy, a Twitter post from Fox News reporter quotes Sen. Blumenthal, a Democrat from Connecticut, as essentially saying since Democrat in the Senate can’t really do anything to stop Barrett’s inevitable nomination, it’s up to the American people to take over the fight.

Part of that fight, as Blumenthal’s call-to-action suggests, is protests — maybe even violence — in the streets.

“Dem CT Sen Blumenthal on Barrett: Our main and last best hope is for the American people to tell my colleagues..vote against this nominee and delay it until after the election. Those protests have to occur outside Washington, or even in the streets,” Pergram tweeted.

Dem CT Sen Blumenthal on Barrett: Our main and last best hope is for the American people to tell my colleagues..vote against this nominee and delay it until after the election. Those protests have to occur outside Washington, or even in the streets.

That certainly wouldn’t be the first time a Democrat who didn’t get their way on Capitol Hill turned to toddler-level strategies like throwing an absolute temper tantrum.

Even California Sen. Dianne Feinstein — a stauch Democrat who will firmly vote against Barrett’s nomination — showed tremendous class by offering a quick hug after the hearings wrapped to Senate Judiciary Committee Chairman Sen. Lindsey Graham, along with passing on a few kind words about how well he conducted the process.

She took a lot of flak for her kind actions, with liberals across social media demanding that she be removed after showing some support for the opposition. Even the group Demand Justice immediately called for her removal from the Judiciary Committee following her now infamous hug.

What’s even more reprehensible about Blumenthal’s call to protest “even in the streets” is the fact that for nearly the entire summer and beyond, liberal protesters have, in fact, occupied the streets of American cities and many of them — especially in cities like Portland — are literally awaiting marching orders.

They’re waiting for any excuse to continue their “protests,” which usually morph into fire-starting and the theft of big screen televisions, only later to be hailed by the liberal mainstream media as heroes.

Though Blumenthal is probably not the radical leftist general from which angry liberals were hoping to receive orders, should protests break out in the process of Barrett’s confirmation and result in even more destruction to small businesses, Blumenthal should be held accountable for their actions. 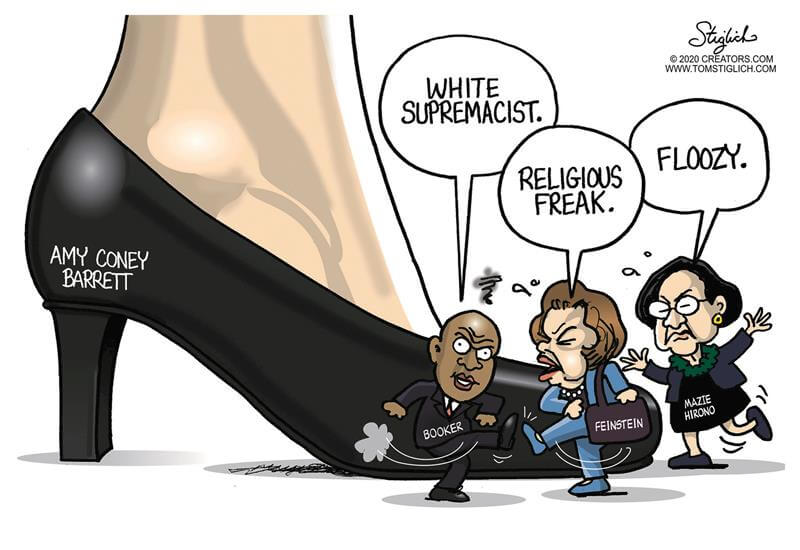 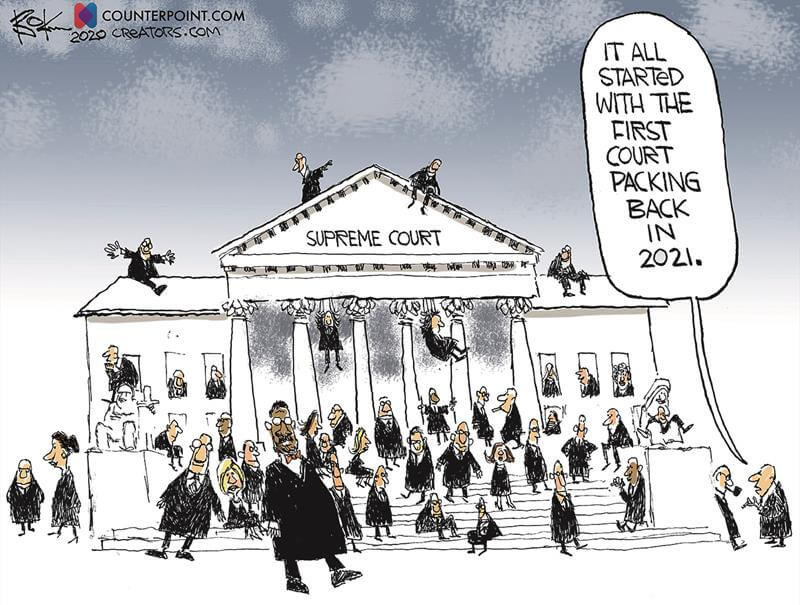 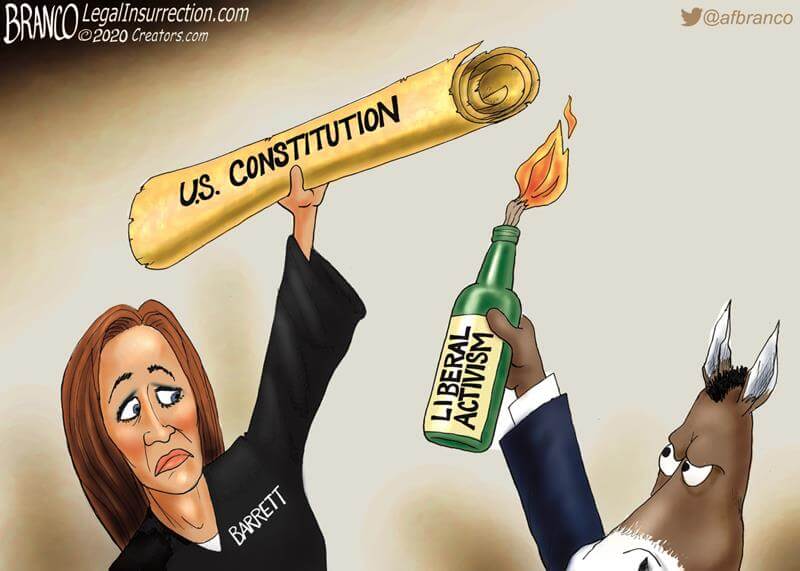