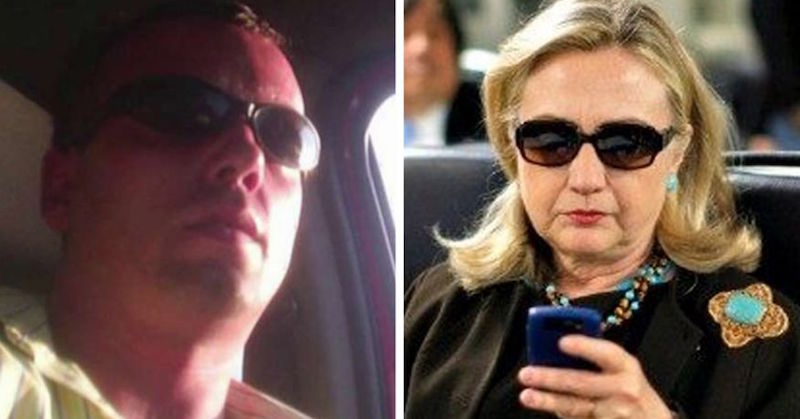 It was a brilliant political move … divert attention from your own email scandal by claiming the evil Russians have hacked your party’s servers.

And then claim that they’re doing it because they want Donald Trump to win.

Except it’s all a lie. 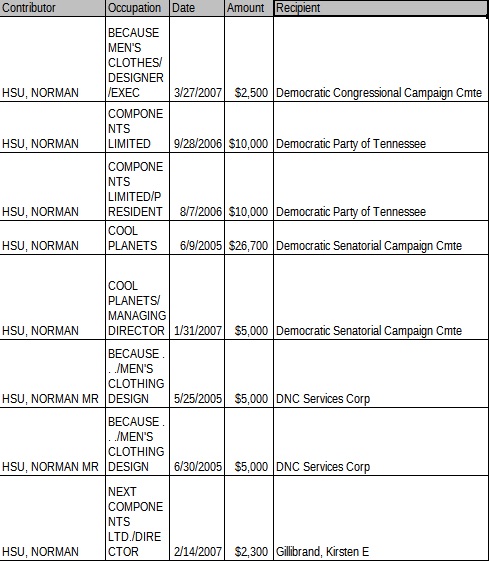 The Russians had nothing to do with the hacking at the Democratic National Committee. It was the infamous “Guccifer” hacker – the same one who broke into Hillary’s email server.

Writing in Breitbart, conservative insider Roger Stone reports that Guccifer set up his account back in June along with the WordPress blog to prove he was the one who hacked the DNC.

Wanna know more about #Guccifer2 ?
Send ur questions via DM & you'll see answers in my bloghttps://t.co/bPyJJlsA3R

Guccifer has even been interviewed claiming he did the hacking, but that was largely ignored by the media.

Hillary and her team were desperate to change the conversation … and never forget, her team includes most of the media.

Hillary didn’t deny what this new email scandal plainly showed. The story about the rigged Democrat machine wasn’t going to help Hillary and Trump was starting to overtake her in the polls. Clinton and her minions needed SOMETHING.

So that’s how you turn a story around from the hacking of an all-too-insecure server that reveals corruption and collusion within the Democrat party into what some are claiming is treason and complicity between Donald Trump and Russian agents.