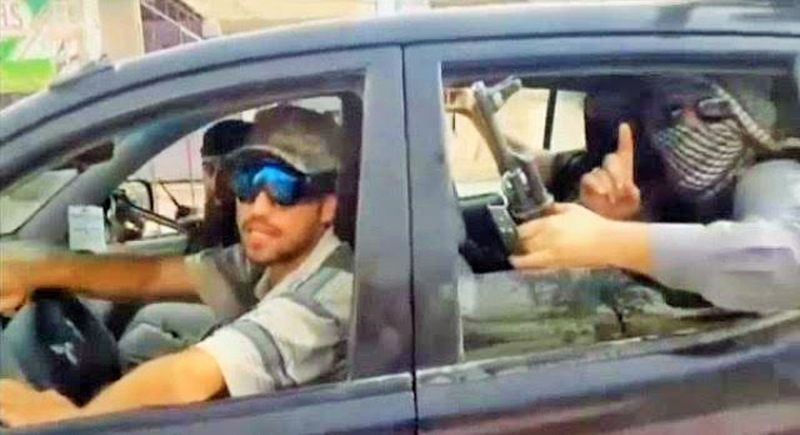 There are pictures all over the internet and the television of radical Muslims pointing their index fingers toward the sky, as in the #1 gesture. What many don’t know is that pointing of the index finger is the Muslim way of silently saying the ‘shadaha,’ – “There is no god but God. Muhammad is the messenger of God.“

The shahada is very common and many symbols are available for it.

There are numerous examples of Muslims silently saying the Shahada. Pictures abound. 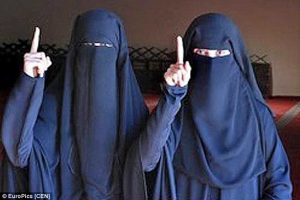 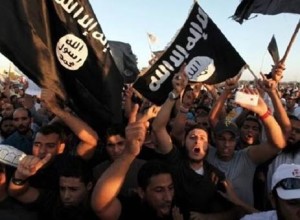 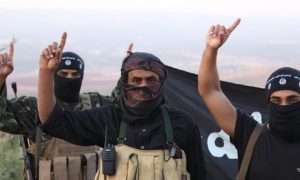 But the most important picture of all could very well be this one. Note the people in the background watching. 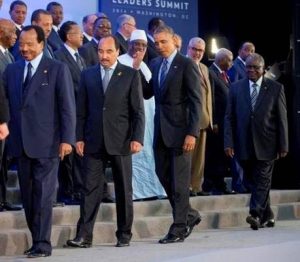 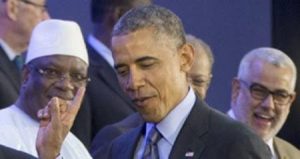