The DOJ has just issued a new rule aimed at cracking down on so called “ghost-guns” that can be assembled anonymously, as Reuters reports:

“The U.S. Justice Department on Friday released a proposed rule that would crack down on self-assembled “ghost guns,” a measure promised by the White House last month as part of a larger effort to curb mass shootings and community bloodshed.

The Justice Department issued a proposed regulation that would require retailers to run background checks before selling kits that contain the parts necessary for someone to readily make a gun at home. It will take effect later this year unless it is held up by a court challenge.

The proposed rule would also require the inclusion of serial numbers on parts used in easy-to-build firearm kits, making it easier for law enforcement to track guns used in violent crimes.

The rule marks he first time since 1968 that the definition of “firearm” has been updated in the U.S. code, the Justice Department said in a press release.

Attorney General Merrick Garland said in a statement that the proposed rule “would help keep guns out of the wrong hands and make it easier for law enforcement to trace guns used to commit violent crimes.”

Gun-control advocates have long said ghost guns allow someone to obtain a firearm without having to go through the background checks they would otherwise face.

On April 8, President Joe Biden called on the Justice Department to propose a new rule on ghost guns within 30 days.

“The parts have no serial numbers, so when they show up at a crime scene, they can’t be traced,” Biden said on April 28 in his first address to Congress. “The buyers of ghost gun kits aren’t required to pass a background check. Anyone from a criminal to a terrorist could buy this kit and, in as little as 30 minutes, put together a lethal weapon. But not anymore.”

The Justice Department’s proposed rule will be entered into a federal journal on Friday, kicking off a review period for public comment that could last two months.”

My best guess is this proposed new rule regarding “ghost guns” will be held up in court challenges for years, possibly even reaching the Supreme Court.

It is also very likely that there will also be a surge of buyers looking for parts before the new rule ostensibly takes effect.

So once again a Democrat run administration is most likely going to help the firearm industry achieve a run of record profits. 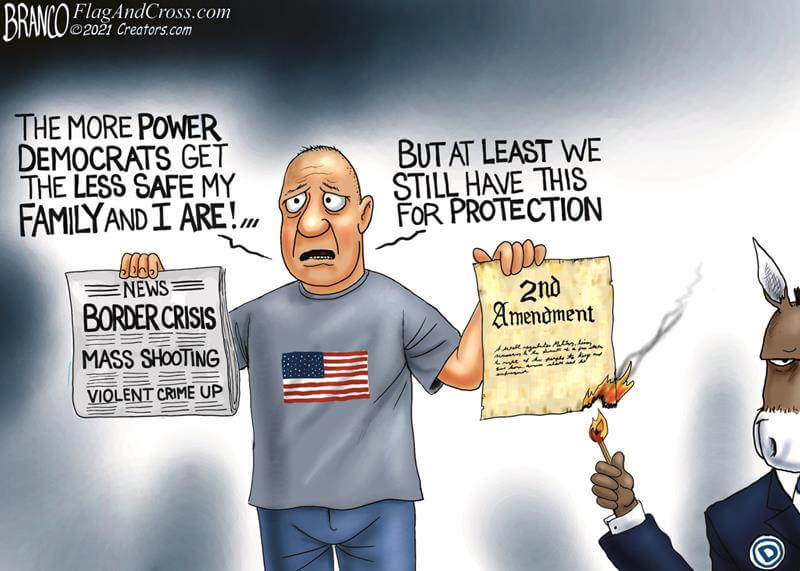 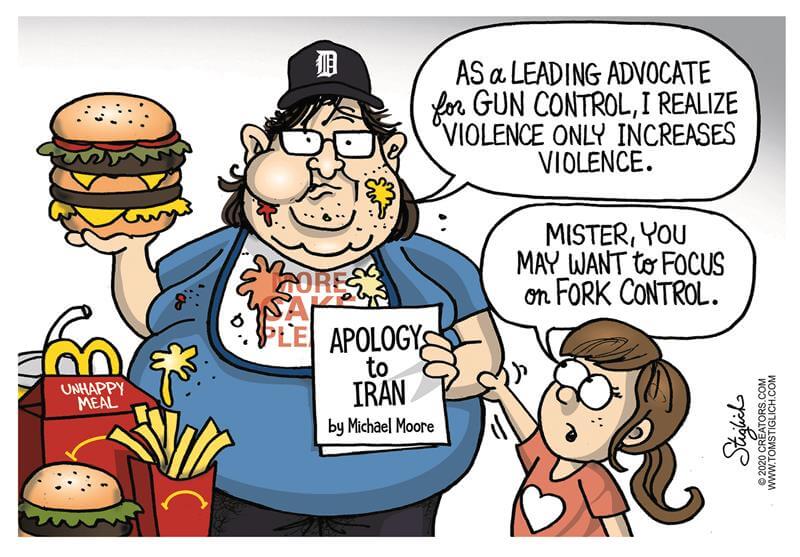 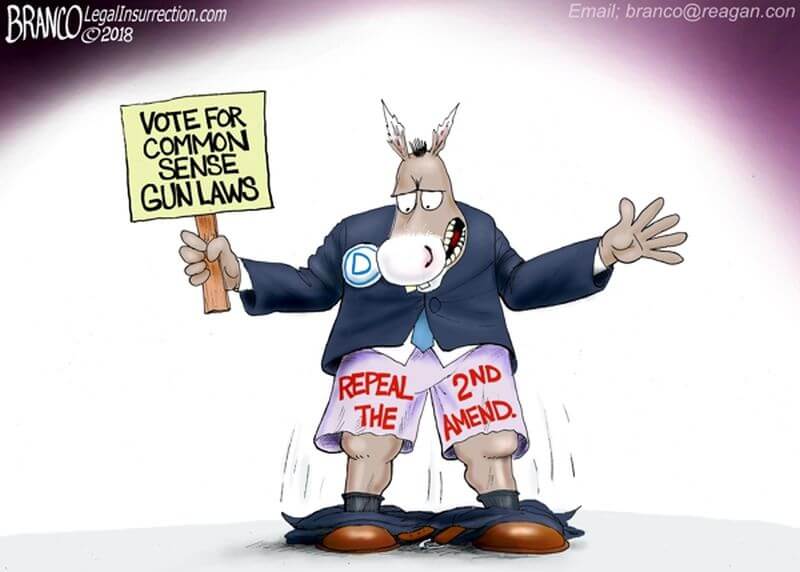 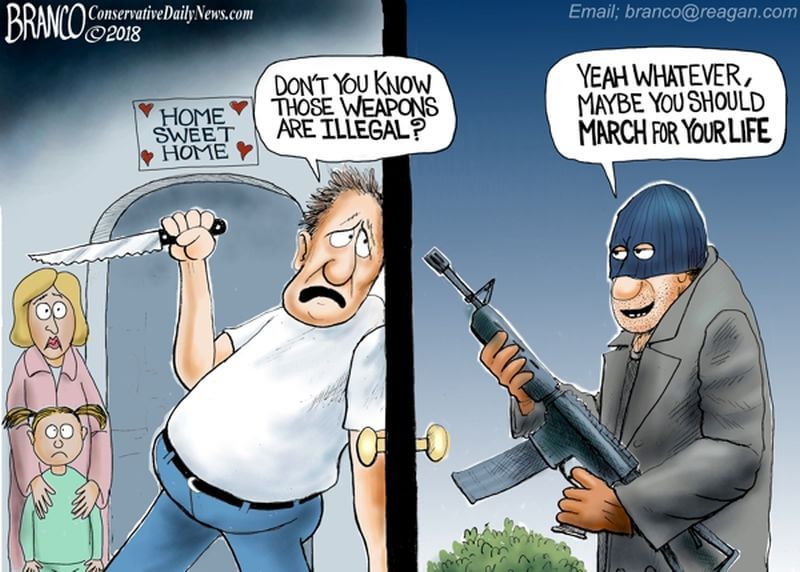