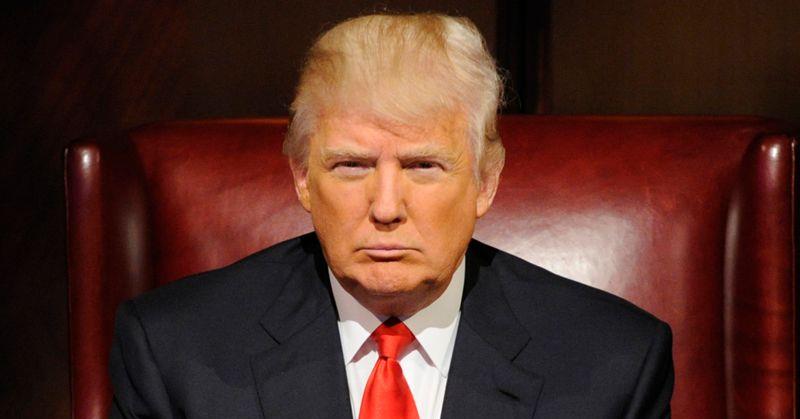 “We grieve for the officers killed in Baton Rouge today,” he wrote on Facebook. “How many law enforcement and people have to die because of a lack of leadership in our country? We demand law and order.”

Tough words from a strong man who, much like renowned Milwaukee County Sheriff David Clarke, recognizes that the solution lies not in loosening law enforcement’s grip — but rather in doubling down on those tactics that have worked, such as stop-and-frisk.

It places Trump in 180-degree opposition to President Barack Obama, who seems hellbent on defanging law enforcement so as to achieve more so-called “social justice” and “racial harmony.”

Granted, hearing from those who have legitimately been wronged by the police — the family of Walter Scott, as an example — makes perfect sense.

But this idea by Obama that even people such as Lezley McSpadden, mother to deceased Ferguson thug Mike Brown, deserve to be heard is unwise and in fact even counterproductive.

The chief problem appears to be that like those who align themselves with “Black Lives Matter,” Obama perceives every police shooting of a black suspect as an innately evil action, the facts of the particular shooting notwithstanding.

Even when it was a Latino neighborhood watchman who justifiably killed Trayvon Martin in 2012, Obama still (without even waiting for the evidence) made a judgment against law and order, arguing that Martin “could have been me 35 years ago.”

Trump said it best on Facebook this Sunday morning: We need leadership and law and order in this country — not “social justice.”

Alas, until Barack Obama steps out of the White House, I am afraid that true law and order is something that we simply will not have.