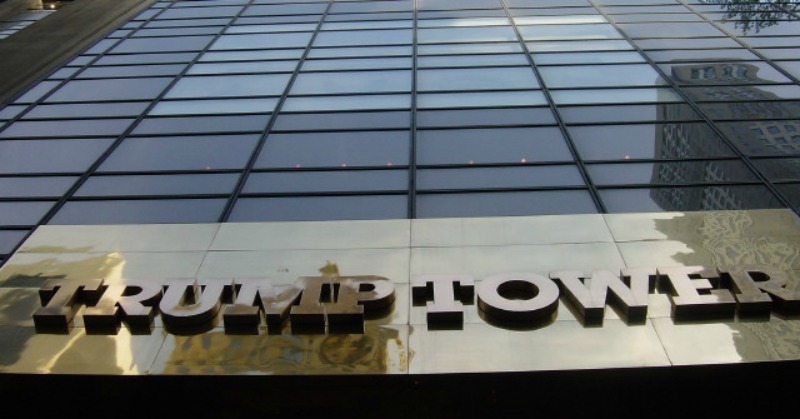 In explaining how the president-elect will distance himself from his massive company, one of his lawyers, Shari Dillon, explained that the “Emoluments Clause” in the Constitution doesn’t mean one can’t pay for a hotel room.

And even so, the “Emoluments Clause” doesn’t apply to the President.

“Paying for a hotel room is not a gift or a present, and it has nothing with office. It’s not an emolument.” This all refers to the Trump hotel in the old post office building in DC, where foreign governments have scheduled big events, perhaps to curry favor with the incoming president.

But since Trump owns hotels and other real estate around the world, Trump will go further:

“He is going to voluntarily donate all profits from foreign governments made to his hotels to the United States treasury,” Dillon says.

It’s not known yet how much profit Trump’s massive business does overseas, but it says a lot that Trump is willing to just give all that money to the American people while he’s president.

Pres.-elect Trump to "voluntarily donate all profits from foreign government payments made to his hotels to the United States Treasury." pic.twitter.com/omwm2StrYR

Trump to donate all hotel profits made from foreign entities to the U.S. treasury (taxpayers).