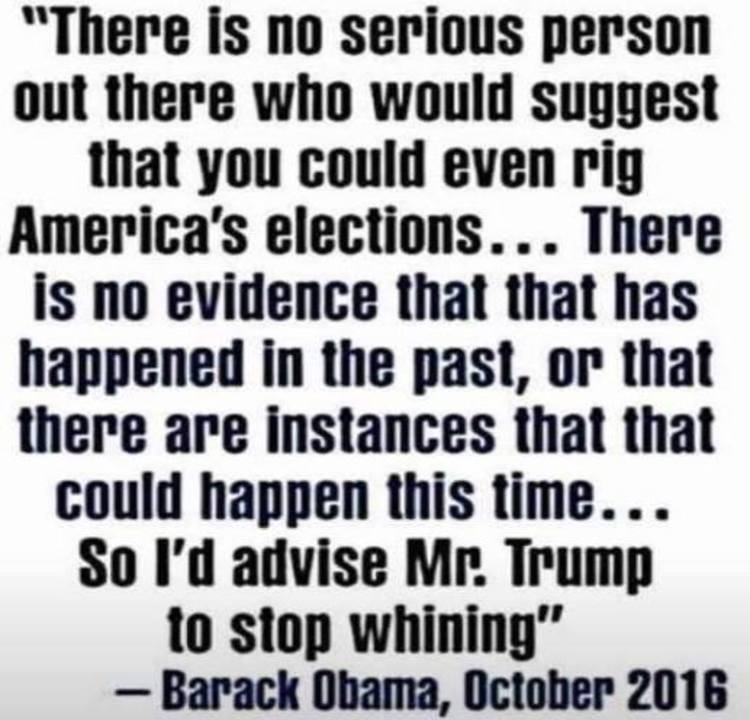 Brittany Soares reports that, shifting from his previous flat out denials, Russia’s president Vladimir Putin seemed to suggest on Thursday that “patriotically minded” private Russian hackers could have been involved in cyber-attacks that meddled in the United States presidential election last year.

He made the remarks during a media sitdown at an economic forum in St. Petersburg, when a journalist asked the Russian leader to comment on fears in Germany that Russian hackers might seek to influence the upcoming presidential election there with information leaks similar to those seen in the 2016 U.S. election.

Putin replied by suggesting that individual hackers might take it upon themselves to launch attacks, influenced by what they see in the news.

The Russian dictator likened hackers to “artists,” who could act on behalf of Russia if they felt its interests were being threatened.

“Hackers are free people, like artists,” Putin said in the meeting, which was with editors from international news agencies.

“They’ll wake up today, read what is happening in interstate relations, and if they are patriotically inclined, they will start to do their bit, as they consider correct in the fight with those who speak badly of Russia. It is theoretically possible,” Putin said.

However, he insisted that none of their potential activities were state-backed.

“We don’t engage in that at the state level. That’s the most important thing,” he said.

In a clear reference to allegations that Russia had sought to influence the U.S. election with hacks targeting Democratic Party organizations, Putin added he did not believe hacking or information dumps can have a significant effect on the final result of an election.

“Most importantly, I am deeply convinced that no kind of hackers can substantially influence the course of an election campaign in another country,” Putin said.

While Putin denied that the Russian state would ever be involved in hacking, the comments were nonetheless a shift from his previous flat rejections of allegations that Russia could have been linked in the hacks that targeted the Democratic National Committee and Hillary Clinton’s campaign team during the 2016 election.

Putin’s comments also seemed to suggest such an attack could be considered “patriotic” for Russia.

Previously, Putin has denied the hacks could have any connection to Russia, frequently picking up an argument made by Donald Trump during his presidential campaign that it could have been a private individual working from his bed.

Earlier this week, Putin again told a French newspaper that the hacking could have come from “someone lying in bed.” And in his remarks today, Putin suggested evidence linking the hacks to Russia could be falsely manufactured. “It’s quite easy to do technologically,” he said.

U.S. intelligence agencies have said that they believe with a high degree of confidence that the DNC hack was carried out by hackers directed by Russian intelligence as part of a broader Kremlin effort to meddle in the American election.

A declassified report from the Office of the Director of National Intelligence released in January said U.S. intelligence had concluded the campaign was ordered directly by Putin and was intended to tip the election in favor of Trump by harming Clinton.

The Obama Administration expelled 35 Russian diplomats in retaliation for the interference. Obama also imposed sanctions on several Russian organizations and individuals accused of assisting in the operation, including the head of the cyber division of Russia’s security service, the FSB, and two well-known cyber criminals.

The Kremlin has denied that it interfered in the election and has described the claims against it as “Russo-phobic hysteria.”