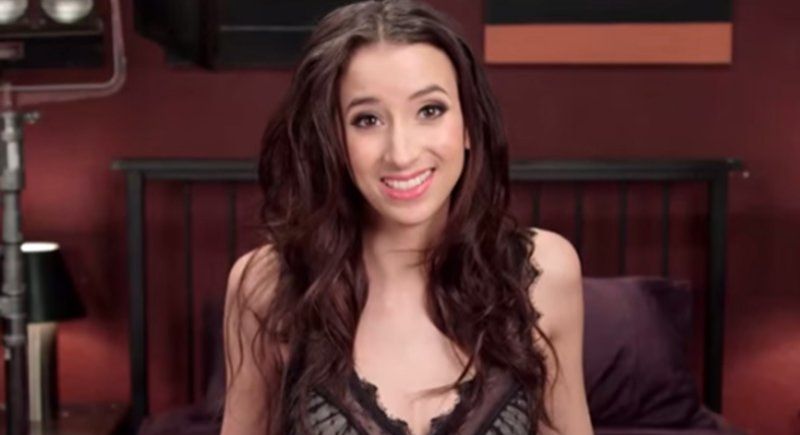 It’s a story from last August yet it’s still relevant because the underlying truth of the industry is still the same.

However, the realities of Miriam’s life choice clearly weigh heavy on her.

“The sex industry has a way of making you very cynical and very bitter,” a tired-looking Weeks tells an off-camera interviewer, “In a way I’ve started to become kind of a bit bitter and a bit cynical.”

“It teaches you to be street smart and not to trust people…I’m so used to being on the lookout for scammers, people who are going to try pimp me out or traffic me. I think my experiences have aged me. I don’t have the mind of an eighteen-year-old. I have the emotional baggage of someone much, much older than me.” 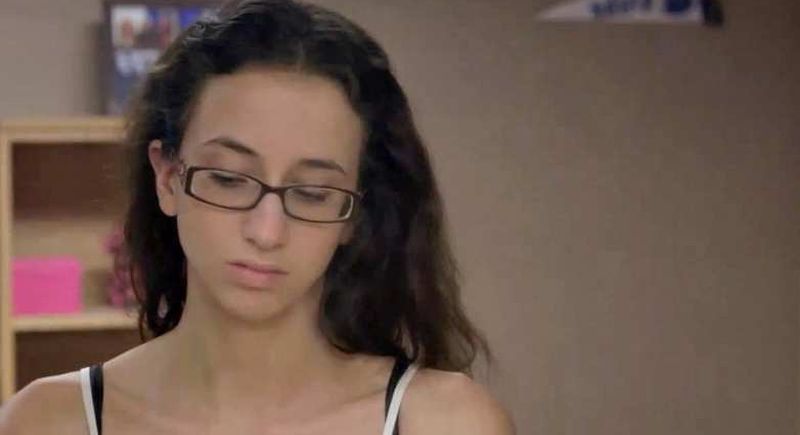 Miriam’s thinking is erroneous. She has sold herself into a perverted industry wrought with danger and humiliation for the sake of “control.”

The truth is the industry controls her. In many cases, if she wants to work, she often must agree to a shoot without knowing the scene and who is in it. Once she agrees she is fined for walking out and the penalty is steep, the risk of not working again.

For one shoot, Miriam recalls almost tearfully, her agent wouldn’t tell her who she had to “work with.” When she arrived at the set, she realized he was fifty years old. She wanted to leave, but then she’d have to pay a 300 dollar “kill fee,” the director would have been furious, and, she says, she could never have worked for that company again. So she did it.

The reality of her choice weighs heavy on her and the consequences are great.

Miriam is a lost soul who has been a victim of sexual assault resulting in choices where shame has become her partner leaving scars of self loathing, literally.

One day looking in the mirror, she became so overcome with self-hatred that she smashed the mirror and cut herself, slicing the jagged letters “FAT” into the flesh of her thigh.

While Miriam has her dark moments that hint at unhappiness and regret, she continues down this tragic path.

Elizabeth Allen
Elizabeth has been writing about politics and Christianity, and where the two intersect for almost 10 years.
A Hillary Clinton Proposal We Can All Get Behind, She Wants Abortion to be as Easy as Obtaining an AR-15 and We Agree
Whoopi Goldberg Suggests SCOTUS Will Bring Back Slavery: Goes Directly After Clarence Thomas
'Thoughts and Prayers Are Not Going To Do It': Dems Scream for Gun Control After Senseless Tragedies Over Weekend
Steve Forbes on Elon Musk's Intent to Purchase Twitter: 'One Way or Another He Will Get Control'
Alabama Joins Florida, Texas As Governor Signs Two Bills into Law to 'Protect Our Children'
See more...