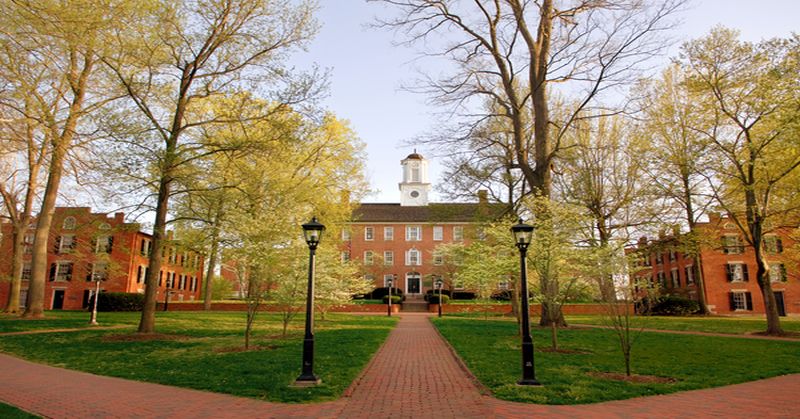 Ohio University professors have been offering students extra credit if they vote, and that violates state law.

Athens County election officials are warning the university that the professors’ actions won’t be tolerated.

No item of value may be offered for voters to cast their ballot, according to state law.  Ohio Attorney General, Betty Montgomery, decided in 1993’s opinion no. 96-0333 that the law included extra credit, offered by professors.

Athens County Board of Elections Director Debbie Quivey learned of the issue when students were talking about extra credit at the board office, the Post in Athens reported Thursday. Quivey didn’t think professors meant any harm in offering the credit.

“All the students who came in and told us about it were excited about it,” Quivey told the Post. “They didn’t seem to feel pressured or anything.”

Quivey sent a letter to Chad Barnhardt, Ohio University’s assistant dean of students. Barnhardt told the post a letter was sent from the provost’s office to all deans reminding them they cannot offer extra credit for voting.

This isn’t at all surprising.

Ohio University is a notoriously liberal school. When their students aren’t being spoon-fed liberal talking points in the classroom, they’re being enticed to vote for Democrats with the promise of extra credit.

It’s unlikely any of the professors (or the school) will be punished for breaking state election code, though. As everyone already knows, the law has two different meanings: one for liberals, one for conservatives.

That’s what eight years of the Obama administration has taught us.

And while no one is likely to face punishment, you can bet that the school’s promise of extra credit has already influenced the election somewhat in Ohio, a key battleground state.

Early voting has been in effect in Ohio for the last month.