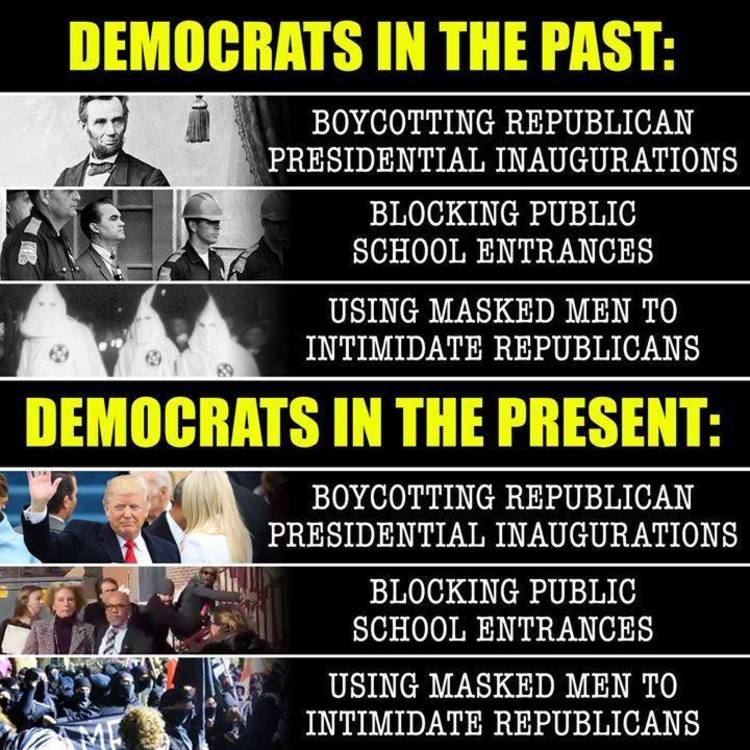 Robert Gehl reports “May Day is now considered a riot.”

And with that announcement, police in Seattle and Portland began rounding up and arresting violent anarchists, socialists and other Marxist acolytes on the left’s day to honor the “workers of the world.”

Of course, it never turns out that way. Somehow, the “workers” get ignored. The revolutionary vanguard has bigger tasks. Like destruction, chaos, and mayhem.

Like in France, where riots and looting broke out in cities across the globe where leftist ideology has a foothold.

Throwing Rocks In The Name Of The Common Man. In Portland, perhaps one of America’s most “liberal” cities, it was no different. Rallies that began at noon local time turned violent and chaotic within a few short hours.

Protesters began throwing full cans of soda, explosives, glass bottles, rocks and lead balls at police, buildings and whatever else they wanted.

By 4:30 p.m., police were cancelling parade and protests and telling people to stay home.

Violence and Destruction. This was all done in the name of the “worker.” Like this Target store that they damaged. The store will be closed while they make repairs, meaning hundreds of workers will be out of a job for some time. Clearly, this helps the “worker.”

In the city of Olympia, Washington, police had another issue on their hands.

Mob is breaking windows on businesses. Leave the area or be subject to arrest. This mob is trying to harm people. We are engaging

Because a “mob” breaking windows and “trying to harm people” helps further the cause of the worker.

Police there also ordered people to stay away: “This is a riot,” they said. “We are ordering the mob to disperse. If you do not disperse you are subject to arrest.”

Chaos Across The Country. The Pacific Northwest wasn’t the only place where protesters were causing mayhem.

Four people were arrested in Oakland after they chained themselves to a county building, more than a dozen protesters were arrested in New York City outside the headquarters of Chase Bank and in Montreal, police in riot gear tried to gain the upper hand in an “anti-capitalism” protest that turned violent.

A notice was given to the protesters regarding the vandalism that occured. Everyone must respect laws/regulations.#manifencours #MayDay2017

And they’ll beat you into unconsciousness if you don’t agree with them.