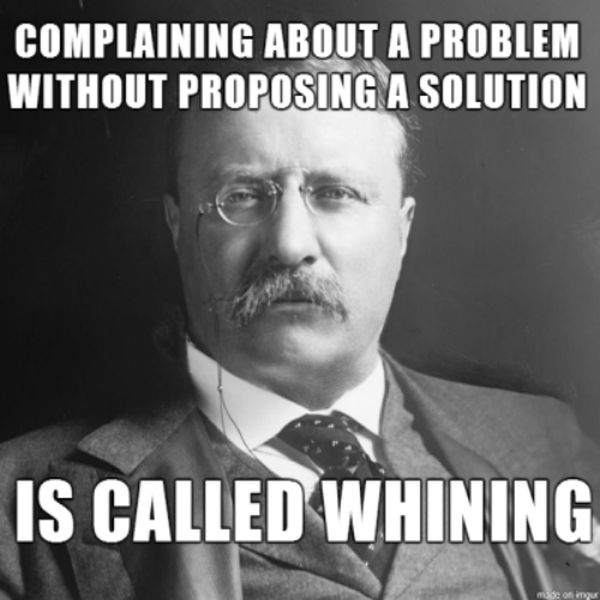 President Obama is making fun of Republicans, accusing them of looking like “Grumpy Cat” – an old internet meme from 2012.

During a speech to the Democratic National Convention Women’s leadership forum, Obama lectured Republicans for being “down on America”

“Have you noticed that?” he asked. “I mean, they are gloomy. They’re like grumpy cat.”

Obama then made a face to try and imitate a grumpy look, leading the audience to cheer and laugh. …

“Everything is terrible, according to them,” Obama continued. “We’re doomed. “I mean, I know it’s political season but you listen to them and they’ve constructed this entire separate reality, like the Twilight Zone.”

Obama delivered a mostly partisan speech, accusing Republicans of wanting to take the country back to the past while he was making things better for all Americans.

Uh Oh: Sidney Powell Reveals Some Of Her Witnesses Have Been ‘Threatened’ And ‘Beaten Up’