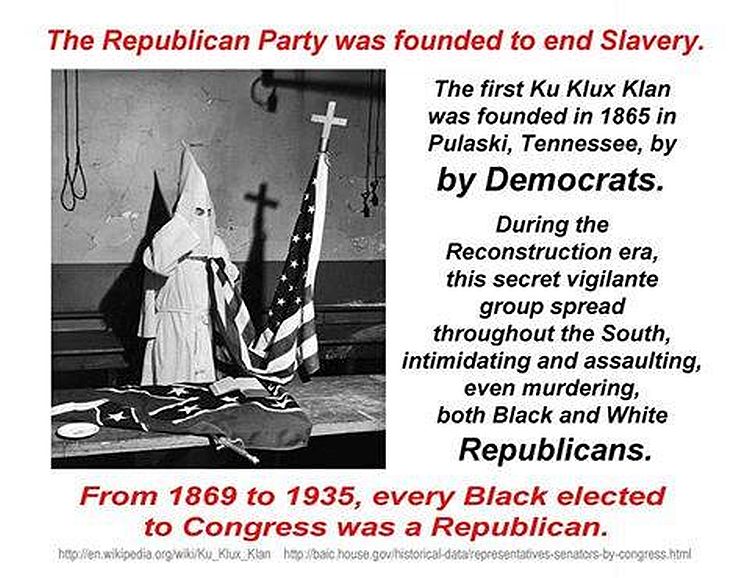 Kimberly Morin writes that in the little state of New Hampshire, there are a lot of big-mouthed, nasty Democrats. They aren’t representative of the people in the state, only the extreme left-wingers in their party, but that doesn’t stop them from being stuck on lies and hate.

During a recent Education Committee discussion in the NH House of Representatives, a Republican representative was talking about how the education gap for black and Latino students improves when school choice is an option, showing that money alone doesn’t help.

One left-wing organization in the state took that comment out of context, and the extremists in the NH Democrat Party decided to outright lie and make false cries of racism.

Reaching Higher Education, a left-wing organization in New Hampshire that is against school choice and for Common Core, tweeted about Pitre’s statement, but not in context. Nor did they seem to grasp what he was saying:

That was followed up by out-of-state funded left-wing extremist Zandra Rice-Hawkins of Granite State Progress (GSP), who instantly labeled Pitre as “racist”:

And of course, the New Hampshire Democrats jumped on the bandwagon of vicious lies like they always do:

Of course, they were lying. The entire Education Committee, including Democrats, were absolutely disgusted by these lies. No one thought anything the representative was saying was racist. He actually told the story of a young black woman who is now a PhD and speaks out about how school choice helped pave her way to success. The representative was giving evidence for why school choice actually helps these students.

Granite State Progress doubled-down on their racist lies and is demanding Pitre be removed from the Education Committee:

Statement from Granite State Progress Executive Director Zandra Rice Hawkins:“Rep. Pitre’s racism was on full display today in the State House. Rep. Pitre should apologize immediately, not be rewarded with a seat on the SB 193 working group. His views are clearly out of line with American values of equality and justice for all. We call on Governor Sununu, Education Commissioner Frank Edelblut, Speaker Jasper, and all other prominent Republicans to immediately denounce his remarks and make it clear that New Hampshire does not judge you by the color of your skin, but by the content of your character. We further ask that Rep. Pitre not only be removed from the SB 193 working group, but removed from the Education Committee entirely since he clearly does not believe in quality education for all of New Hampshire’s children.”

Democrats hate school choice, even though they know it actually helps minorities. Makes you wonder who the racists really are, doesn’t it?

And even though these despicable Democrats have been busted for lying, they still haven’t apologized or retracted their disgusting statements.

And they wonder why people repudiate their party on a regular basis now?