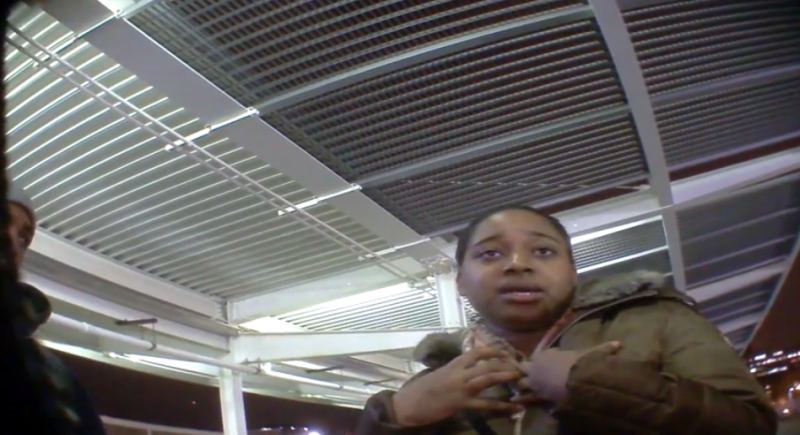 James O’Keefe of Project Veritas has done it again. This time he got Eric Garner, Trayvon Martin’s families and Michael Brown’s lawyer to speak up about Al Sharpton.

O’Keefe, president and founder of Project Veritas, led a team of investigative journalists to uncover how these families and the communities of Staten Island, NY; Miami, Florida; and Ferguson, MO really feel about Sharpton’s involvement in the aftermath of the deaths of Garner, Martin, and Brown.

O’Keefe’s latest video confirms and highlights what many have long suspected: Al Sharpton is motivated by avarice and pride, rather than social justice and bringing about change.

A member of O’Keefe’s team spoke with the late Eric Garner’s oldest daughter, Erica, on a brisk January evening in Staten Island. Garner did not hold back when asked about Sharpton’s involvement, stating: “he’s about the money.”

Do you think this will hurt Sharpton or his race-baiting enterprises?