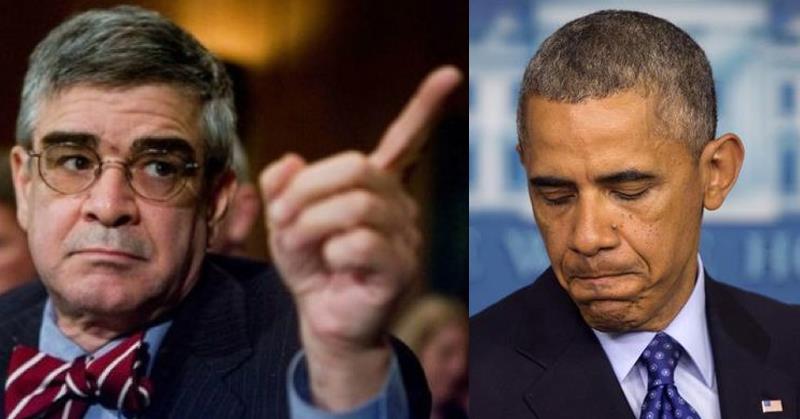 Whenever President Barack Obama touts his seemingly low unemployment numbers, we conservatives rightfully point to the equally low labor-force participation rate — but liberals then try to refute our numbers by blaming this rate on seniors and college students.

Except that according to Peter Morici, an economics and business professor at the University of Maryland, seniors and college students do NOT explain the low labor-force participation rate.

Writing for Newsmax, Morici noted that “Americans over 65 are seeking work in increasing numbers” due to lack of adequate pensions. Likewise, those Americans not participating in the labor force include an estimated “7 million men between the ages of 25 and 54 — too old for college and too young for [retirement].”

“Don’t be fooled,” the professor wrote. “Unemployment is high and for most, wages are low.”

Thus, the economy is not nearly as peachy as either President Obama or his liberal devotees would like us to believe.

This brings us to GOP nominee Donald Trump, whose rhetoric about a “dark” and “gloomy” America brimming with mass unemployment, crime and hatred rings truer than most people realize.

Granted, birds still chirp and many Americans still toil daily at meaningful careers, but the truth remains that President Obama’s policies have worsened conditions for nearly all of us in one way or another.

The president’s passage of numerous new entitlement programs, for instance, drastically skyrocketed taxes and/or healthcare expenses for a number of families, causing some to even drop out of the healthcare market altogether.

“Even with #ObamaCare, Americans find health insurance too expensive” http://t.co/1aHXDpa8WM

Likewise, illegal immigrants have increased competition for jobs while absorbing as many freebies as possible — all while everyday Americans have had to pay more and more money to obtain a decent education.

Here are the facts: America has worsened under Obama’s tenure, and while Trump may not necessarily be able to rectify the president’s mistakes, at least he is willing to admit the truth about how bad things have become for us and our families.

And like Morici concluded, “Neither is getting much better nor will likely get much better if we stay on our present course.”