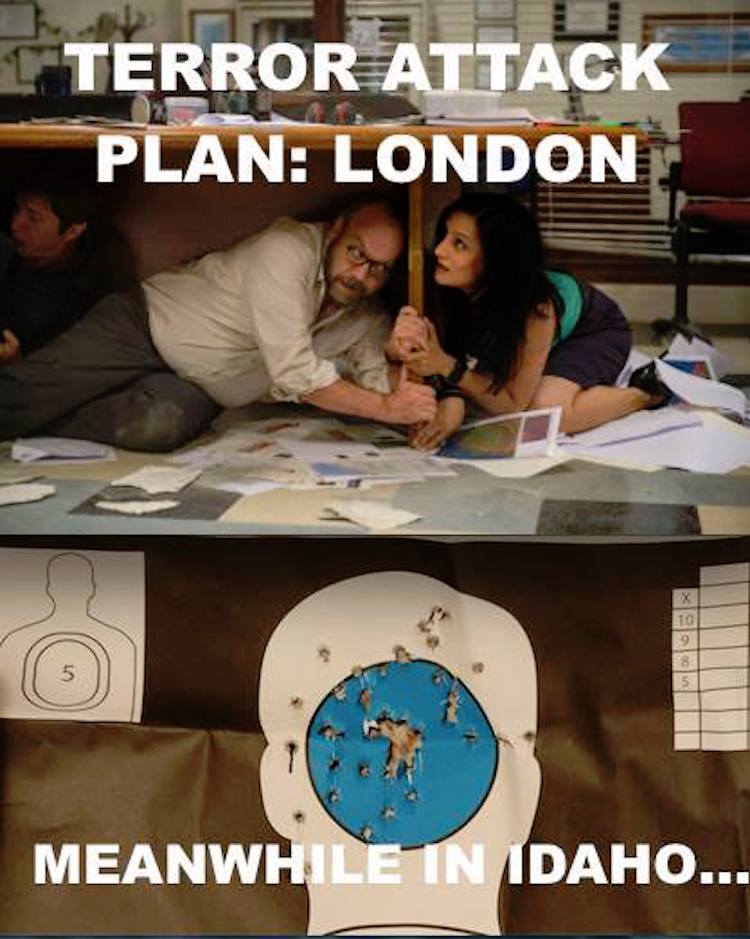 Robert Gehl reports that the Islamic State has promised that the Manchester terrorist attack – that killed 22 and injured scores more – is just the beginning.

In the latest edition of their magazine, they said that they will shift their focus “towards carrying out attacks on Crusader soil.”

The issue – released Wednesday, provided advice on how their followers should observe the final ten days of Ramadan – which ends June 24.

“Just one week before the blessed month of Ramadan, the world’s attention was focused on the British city of Manchester. A soldier of the Khilafah had carried out a Just Terror operation, striking Manchester Arena at the conclusion of a concert by an American singer,” said the foreword of the magazine, Rumiyah.

“Just Terror” is their name for the “lone wolf” terrorist operations.

“The explosion rocked the city and filled its residents with terror as many of them scrambled to try to contact their loved ones and ensure that they were safe. Then, the casualty figures started emerging: More than 20 had been killed and dozens more had been wounded. The total would later climb to nearly 100 dead and wounded,” the article continued.

“In the wake of the bombing, the panic-ridden friends and relatives took to social media to enlist the help of strangers in the search for their loved ones, local pubs began offering free booze to emergency personnel in need of clearing their minds of the traumatic scenes they had witnessed, British ‘Muslims’ came out and offered their token denunciations out of fear of retaliation, massive numbers of police and military personnel were deployed on the streets, the UK threat level was raised to ‘Critical,’ politicians brought their campaigning for the upcoming general elections to a halt, the distraught and ‘broken’ American singer placed her European tour on hold and went home, and the Chelsea FC football team cancelled their victory parade in London.”

“The enemies of Islam did their best to put on a brave and defiant face, but their efforts were a complete failure. They were clearly suffering.”

The Manchester attack “seemed to confirm what so many analysts had been asserting for some time now: that with the loss of territory in Iraq and Sham, the Islamic State would shift its focus towards carrying out attacks on Crusader soil.”

“What many of these analysts failed to admit, however, is that losing territory was nothing new for the Islamic State. The loss of most of its territory in the wake of the Sahwah initiative in Iraq did not lead to its defeat,” stated the article. “Rather, it only led to the Islamic State regrouping, redoubling its efforts, rekindling the flames of war, recapturing every inch of territory it had lost, and expanding into Sham, Sinai, Khurasan, and multiple other regions around the world, regions where no one would have expected that the mujahidin would take control and establish the rule of Allah.”