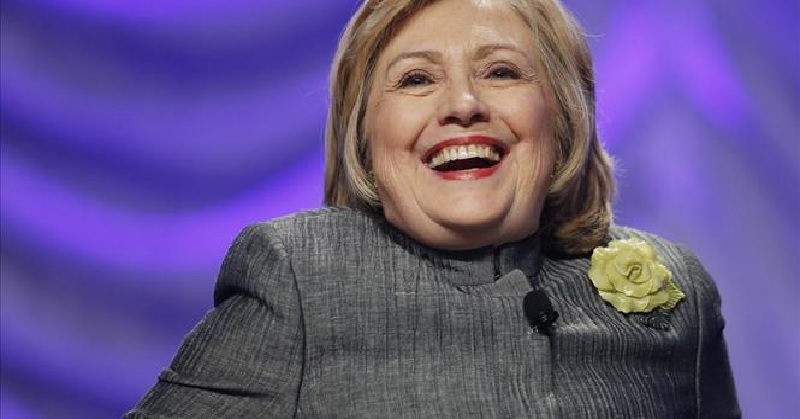 I’m no fan of Bernie Sanders – and the only thing I may dislike more is his supporters, but they have been right about a few things.

While Bernie Sanders’ supporters and independent media outlets have exhaustively pointed out that corporate media’s fatuous prattling over Hillary Clinton likely tipped the elections in her favor, we now have solid proof — leaked emails show the DNC colluded with mainstream outlets to heavily favor Clinton.

Here’s one of those emails:

As the mainstream largely directed attention to the hack of the Democratic National Committee’s strategy to oppose Donald Trump, this collusion to steer the narrative in Hillary’s favor appears to have gone unnoticed, as US Uncut reported. But this series of leaked emails show a meticulously plotted coordination between DNC narratives touting Clinton, rather than Sanders, as if she had been the presumptive nominee from the outset — precisely as activists and fair elections advocates had suspected.

How did these emails get hacked, you might ask. I imagine they must’ve used an insecure private email server, or something.

The Democrats wanted Hillary from day one, and nothing was going to get in their way. Voter fraud on the Left side of the primary race has overwhelmingly benefited Hillary – think that’s just a coincidence?

People are wondering why Bernie remains in the race even as it’s mathematically impossible for him to secure the nomination. I don’t think it’s all that odd – he couldn’t win from day one.