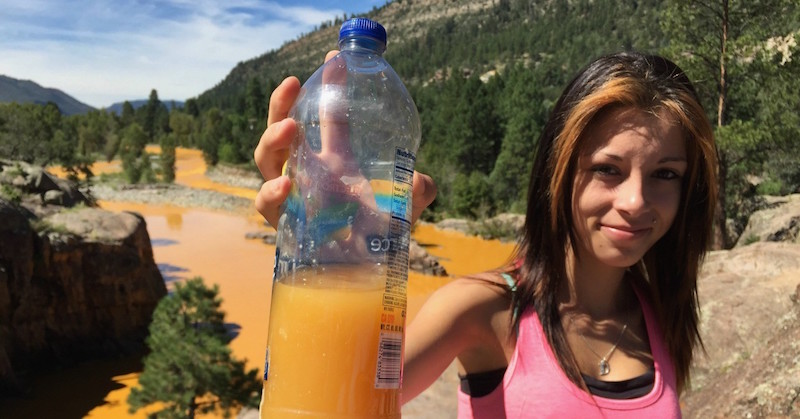 The EPA is hoarding $6.3 billion in more than 1,300 separate accounts – and they don’t want to talk about it.

The funds are ostensibly part of the “Superfund Trust Fund” and are supposed to be used to clean up the toxic “Superfund” sites – highly polluted and dangerous areas of the country left behind by industrial contamination of the environment. The money comes from fines levied on companies who do the polluting.

There’s just one problem: That’s not what’s happening. Of the more than 1,700 locations designated as “Superfund” sites, less than 25 percent have been cleaned up in the last 35 years. The rest sit – still contaminating soil, drinking water and ground water, the Daily Caller is reporting.

In the 35 years since the program was created, the EPA has cleaned only 391 sites with the money from the “Superfund Trust Fund,” yet, they continue to rake in the dough. They have spent less than half the money they’ve received.

In 2015, the EPA deposited more than $1.7 billion into the account, but spent only $295 million in cleanup efforts

That money is outside the control of Congress and the public is provided with very little information.

That was the last year the IG was allowed to audit the EPA.

Two years before that, the Center for Public Integrity reported that “there are hundreds of these accounts, and the EPA doesn’t need congressional approval to spend the money in them, unlike the Superfund trust fund.” They have not been granted access to the books since then either.

that dangerous substances threaten human health and safety and the EPA isn’t sure about another 219 sites.

These site can sit untouched for decades while the EPA sits on the billions of dollars intended for their cleanup.

What that means is that anybody expecting a quick response to the devastation at the Gold King Mine that the EPA was directly responsible for will be waiting a very long time.