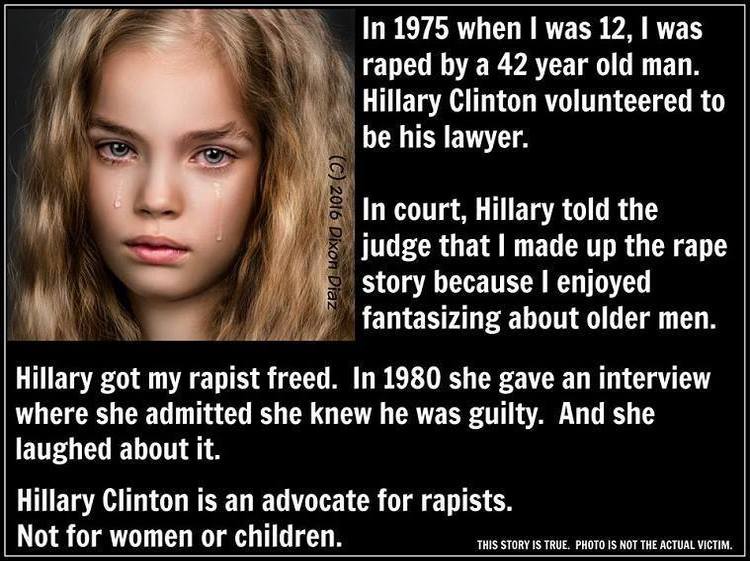 Do you think this would impact Hillary Clinton’s standing among voters?