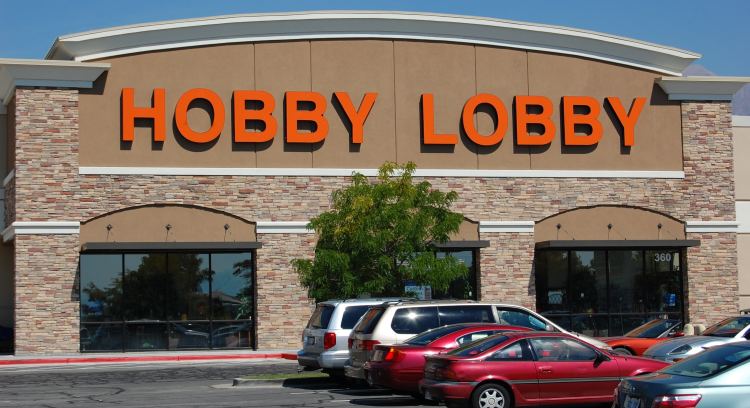 But that would make Sandra Fluke a liar. It can’t be true!

Via Katie Pavlich at Townhall:

That claim is completely false. Not to mention, Hobby Lobby itself provides coverage of 16 different types  of contraception to its employees.

The Green family has no moral objection to the use of 16 of 20 preventive contraceptives required in the mandate, and Hobby Lobby will continue its longstanding practice of covering these preventive contraceptives for its employees.However, the Green family cannot provide or pay for four potentially life-threatening drugs and devices. These drugs include Plan B and Ella, the so-called morning-after pill and the week-after pill. Covering these drugs and devices would violate their deeply held religious belief that life begins at the moment of conception, when an egg is fertilized.

Facts matter, but to the left, emotion on this issue wins.

The fact that the left has demagogued this issue so hard proves they really don’t have a valid argument here. It’s strictly an emotion based argument.

Share this and make sure your liberal friends are properly informed about this!