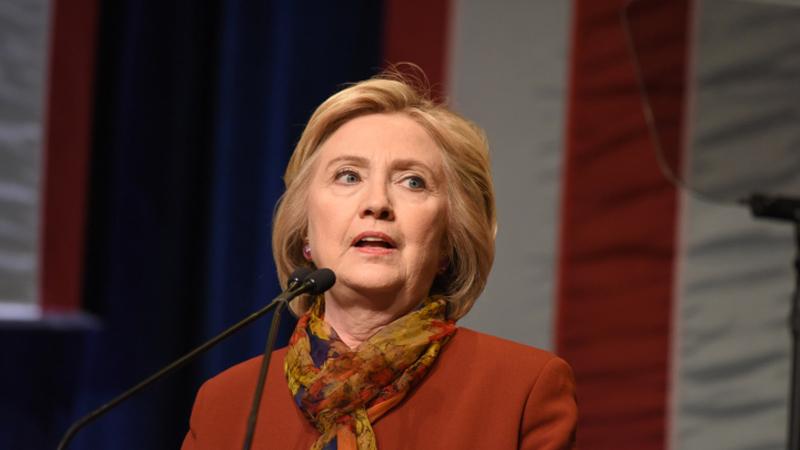 As if this past week hasn’t been bad enough for Hillary Clinton (you know, with decorated and revered General Colin Powell calling her a liar), the FBI has uncovered 15,000 more of her emails. Her bad week is going to be a bad month.

The FBI’s year-long investigation of Hillary Clinton’s private email server uncovered 14,900 emails and documents from her time as secretary of state that had not been disclosed by her attorneys, and a federal judge on Monday pressed the State Department to begin releasing emails sooner than mid-October as it planned.

These new emails are “nearly 50 percent more than the roughly 30,000 emails that Clinton’s lawyers deemed work-related and returned to the department in December 2014.”

Many public officials and members of Judicial Watch are demanding the release of these emails and “lawyers for the government said they plan to set a rolling release schedule in October, weeks before November’s general election.”

Whether the revelation of these emails will change any previous decisions on indictment remains to be seen. What we do know, however, is that Hillary Clinton’s email problems have only just begun. Stay tuned and make sure to grab a big ol’ bucket of popcorn. This should be good.