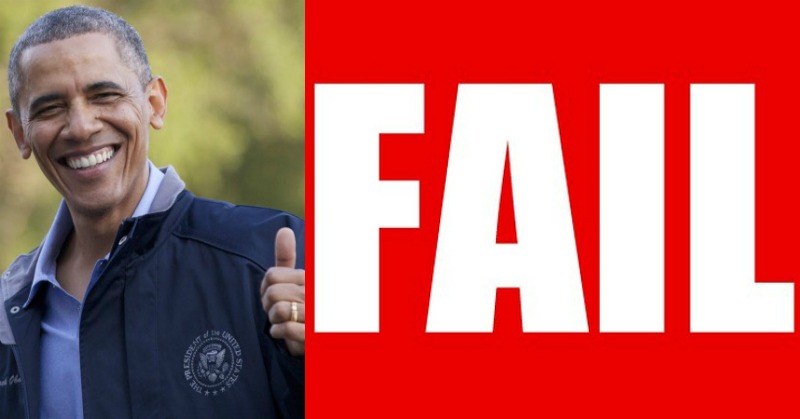 In a push to hire minority police officers, the Obama administration is asking the nation’s 18,000 law enforcement agencies to forgive drug use, disregard the criminal records of candidates from “underrepresented communities” and lower standards on written and physical exams. It’s part of the administration’s Advancing Diversity in Law Enforcement initiative following a string of officer-involved shootings involving African Americans. Key to the mission is the racial diversification of local law enforcement agencies so that they “better reflect the diversity of the communities they serve.”

To accomplish this, several barriers must be removed and the details are outlined in a report issued jointly by the Department of Justice (DOJ) and the Equal Employment Opportunity Commission (EEOC), the federal agency that enforces the nation’s workplace discrimination laws. The document aims to help carry out the recommendations of President Obama’s Task Force on 21st Century Policing.

Apparently, the barriers that need to be removed fall under three specific areas: recruitment, hiring, and retention. A so-called “holistic view” is to be taken, which translates from liberal-speak into common sense as lowering the bar to foster artificial, forced diversity. Take look at this excerpt from the report:

Certain barriers – including background investigations that treat all arrests and criminal convictions alike regardless of type of offense or how recent the occurrence, or even screen out those voluntarily admitting to drug use alone (without any conviction) – can prevent the agency from hiring the diverse officers it needs to connect with and serve the entire community.

Will this lowered bar extend to anyone, regardless of race, who has a criminal record? If law enforcement thinks that should be changed, fine, but why should it only be changed for certain groups? Also, it’s pretty racist and sexist to think that people can only “connect” with those who have the same skin color or genitalia.

This is a lot like lowering the physical standards for women in the military or law enforcement. If the lower standard is fine for women, why not men?

The report went on to claim that “an employer’s use of criminal background information can violate either the intentional or disparate impact provisions of Title VII, depending on how that information is used.” Judicial Watch noted that this “refers to the section of the Civil Rights Act that prohibits employment discrimination based on race, color, religion, sex and national origin.”

In addition to looking the other way on criminal records, the administration called for lowering the standard for written test results because they have “been shown to have an adverse impact on racial minority candidates.”

The administration also wants to focus on law enforcement as “guardians of the community” and for them not to focus on the violent nature of the job, because apparently they think that upsets minorities.

You know what’s truly racist and sexist? Expecting certain groups of people to fail the standard set for everyone else. The underlying theme of lowering the bar for certain groups says that they are lesser and incapable of meeting the standard. That is real discrimination, and the Left are the biggest perpetrators.